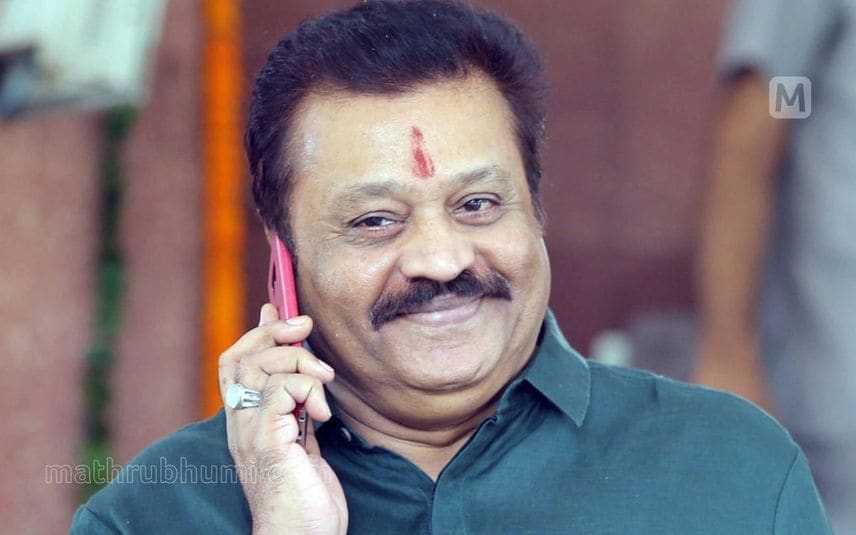 Thiruvananthapuram: Actor Suresh Gopi, who was a nominated member by the BJP to the Rajya Sabha, on Friday appeared to have got an elevation, when he was included in the Core Committee of the Kerala unit of the party.

For the BJP, the Core Committee is the highest decision-making body of the party in the state and the generally accepted norms also were bent to accommodate the actor.

According to party conventions, the Core Committee consists of state party presidents, former presidents and general secretaries and Gopi never held any of these posts.

Though Gopi wished to get a second term in the Upper house, it did not happen and then he was promised that he would be considered for some top party post.

Gopi fought the 2019 Lok Sabha polls from the Thrissur constituency and also in the 2021 Thrissur Assembly constituency. Despite having no political experience, he put up a good fight which was appreciated by all.

Since then, his stock in the party and among the general populace had risen.

After his term in the Upper house ended in April this year, he put pedal to his hugely popular acting career, where he ranks third in the list of superstars after Mammootty and Mohanlal.

Being deeply faction-ridden, in the 2021 Assembly polls, the Kerala unit of the party lost the only seat it had won in the 2016 Assembly polls and also there was a drop in the vote share for the party.

Meanwhile, this elevation for Gopi is being seen as the launch pad for a bigger role in the party. IANS