Actor Sarath Chandran was going through mental distress, may have consumed poison: Police 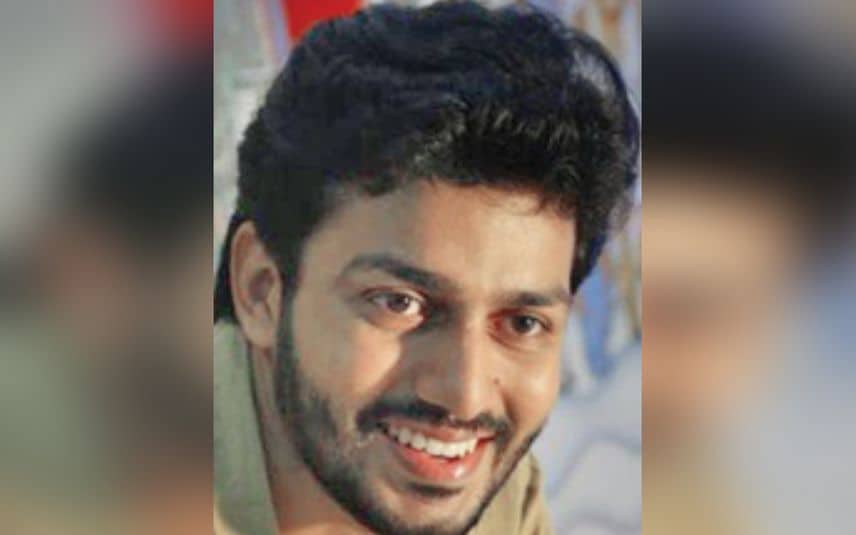 Piravom: An initial probe of Kerala Police points at possibility of suicide in the death of actor Sarath Chandran (37) at his house in Kakkad on Friday morning.

A letter retrieved from his room revealed that he was under mental distress. Police are awaiting a post-mortem report to confirm the cause of death. They suspect that he took poison.

Sarath, who acted in Angamali Diaries, Oru Mexican Aparatha, CIA and several advertisements, was residing with his family in Kakkad for the last six months. He was unmarried.

A postgraduate in Computer Application, is the son of Chandran, a former employee of Cochin Port Trust, and Leela. He has a younger brother. He was living in Vytilla before moving to Kakkad.