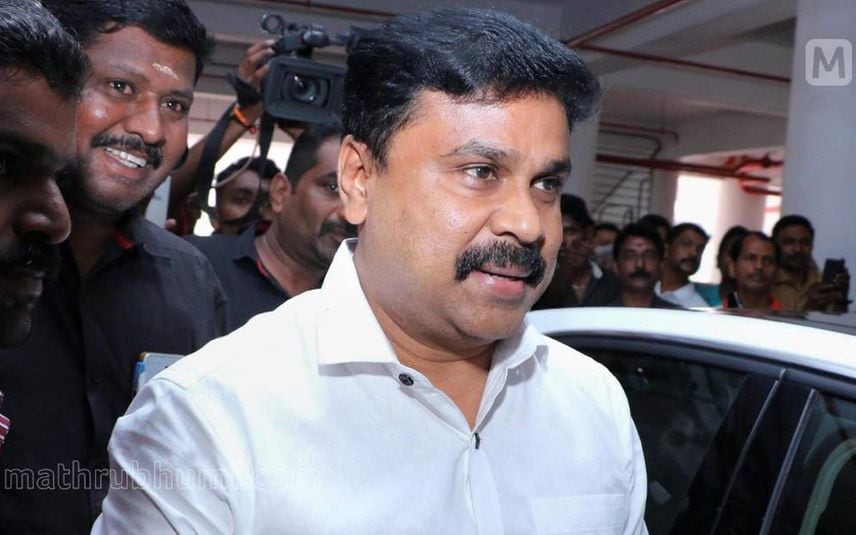 The petition urges the court to undertake proceedings to send the phones to a cyber forensic lab for scientific scrutiny. The phones submitted by Dileep at the court will not be handed over to the investigation team. Instead, the court will send all the phones directly to the Forensic Science Laboratory, along with the letter of the Crime Branch.