Dharmajan told Mathrubhumi News that he is a Congress supporter and that he would contest the election if the party asked him. 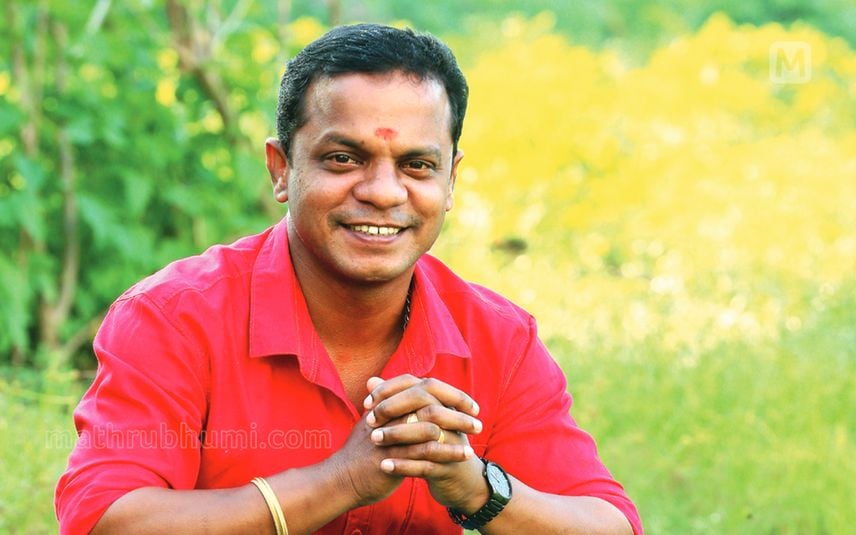 Kozhikode: Actor Dharmajan Bolgatty, who has publicly stated his interest in the Congress party, is likely to contest the assembly election. Balussery constituency in Kozhikode is considered for Dharmajan. He said that he will contest the polls if the party wants to.

The Muslim League contested from Balussery last time instead of the Congress. If the seat is taken by Congress now, Dharmajan will be fielded in the polls. While the rumours in this regard keeps circulating, Dharmajan attended many programmes held in Balussery.

Dharmajan told Mathrubhumi News that he is a Congress supporter and would contest the election if the party asked him.

“I am likely to be nominated. My name is suggested in different constituencies. But it has not been confirmed. But if the party asked me to contest, I will definitely enter the fray,” he stated.

Balussery is a stronghold of LDF. CPM candidate Purushan Kadalundi was elected with a majority of 15,000 votes. Congress hopes that they can win the seat this time with Dharmajan’s candidature.