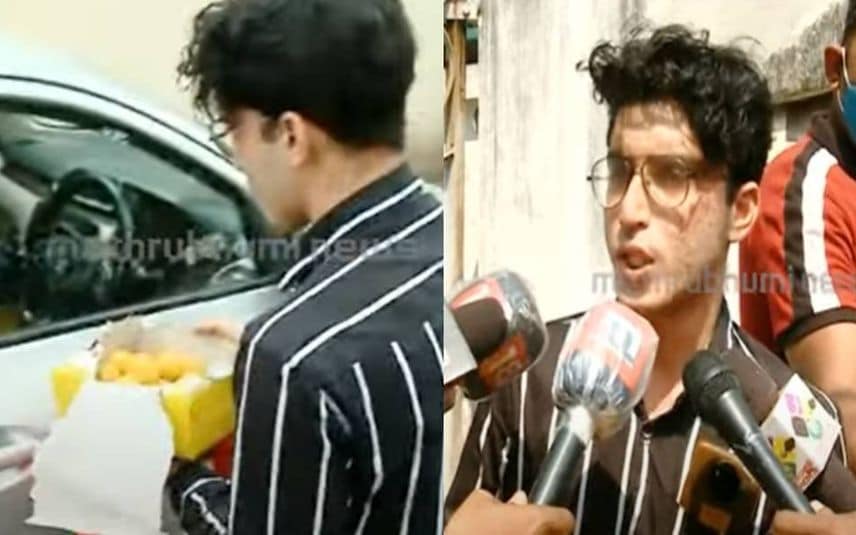 Aluva: Elated over HC granting anticipatory bail to actor Dileep and other accused in the conspiracy case, the fans of the actor distributed 'laddu' (sweet) to onlookers near his house at Aluva. ‘Justice has won. Dileepettan has got bail. He is innocent,’ remarked his fans while distributing the sweet, according to the reports.

One of the Dileep fans mocked Balachandra Kumar, the director whose revelations put the conspiracy in the limelight. Referring to Kumar as a fraud, the fan told that he had high hopes that the actor would get bail.

Earlier today, Kerala High Court allowed the anticipatory bail plea of actor Dileep and others in the latest case against them alleging that they conspired to eliminate officers probing the sexual assault of an actress in 2017. Justice Gopinath P granted the relief to the actor, saying that the apprehensions of the police of non-cooperation and influencing witnesses can be dealt with by imposing conditions and if the same are violated, then a plea can be moved for arresting the accused despite grant of anticipatory bail.