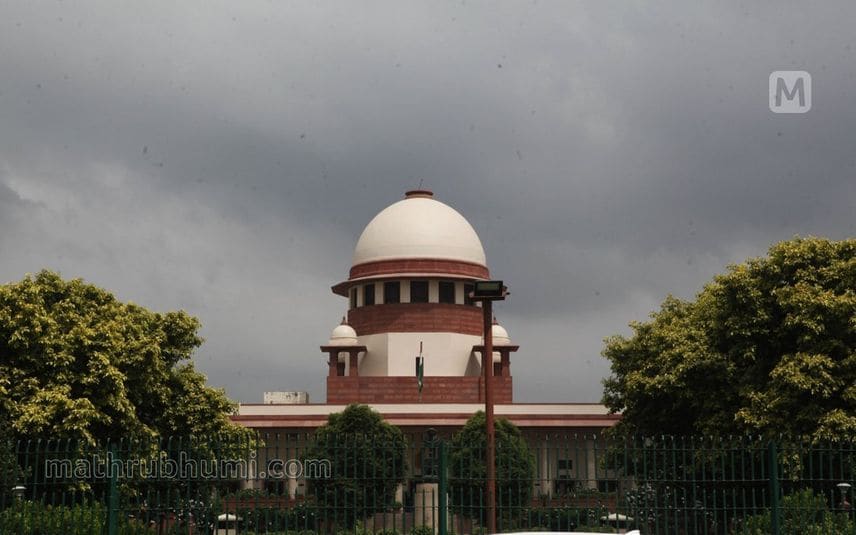 New Delhi: The Supreme Court will consider the request of the state government seeking more time to complete the trial in the actor abduction case. A bench comprising Justice AM Khanwilker, Justice CT Ravi Kumar will consider the plea on Monday. Nishe Rajan Shonker, the standing counsel, asked the court on Friday to consider the application immediately.

Earlier, the court had directed that the trial and the verdict in the case be completed by February 16. However, in a petition filed in the Supreme Court, the state government has said that director Balachandra Kumar's revelations against actor Dileep in connection with the case requires further investigation.

The government has stated in its petition filed in the Supreme Court that the prosecutor has asked the court to adjourn the trial of the case. Senior lawyers will appear in court for the state government on Monday.