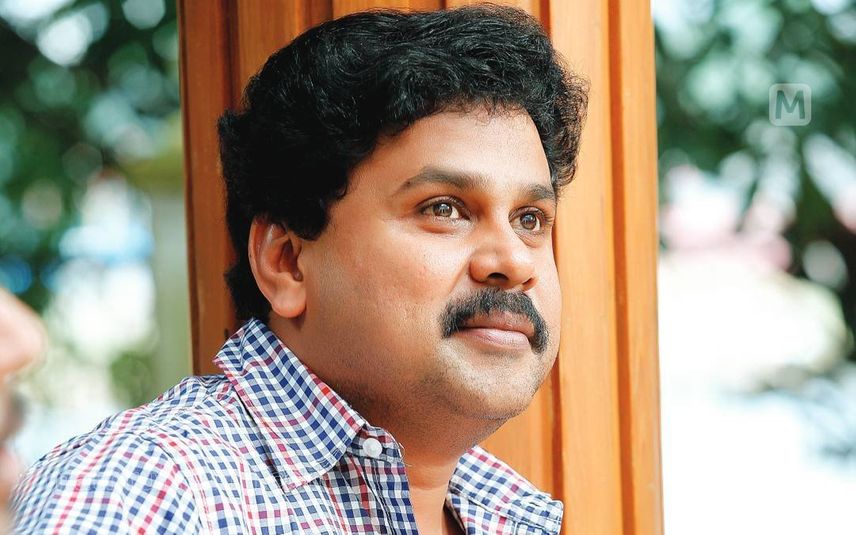 Earlier in January, Dileep had sent his phones to a lab in Hyderabad for forensic examination. On Friday, he stated before the court that privacy should be protected and the phone holds sensitive personal data that is not of concern to the case. At the same time, Dileep will inform the court that there is no impediment in giving necessary information to the investigation officers while protecting his privacy.

Dileep on Friday has told the high court that mobile was sent for examination to recover all communication with Balachandra Kumar. He also added that he has no faith in the investigation team and had doubts whether the probe team would fabricate the evidence.

Even online insulting remarks against SC/ST persons would attract SC/ST ...