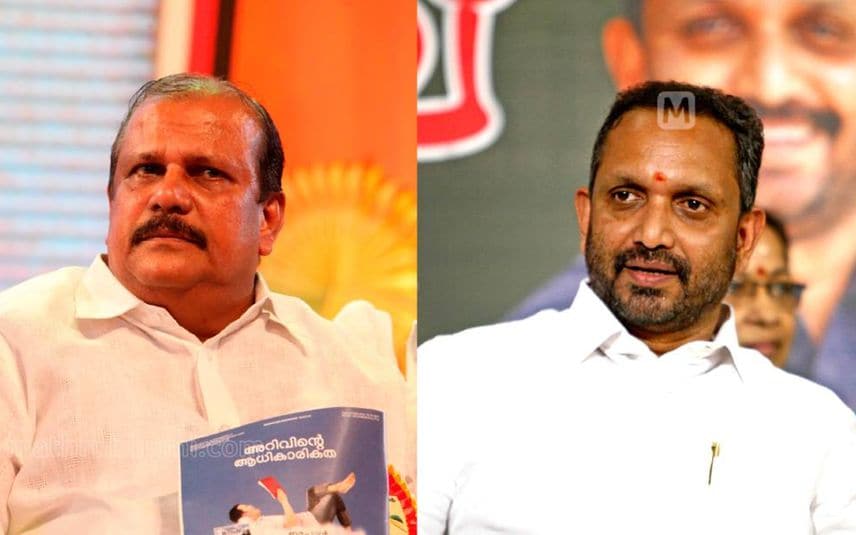 Thiruvananthapuram: BJP has come out in support of senior politician P C George who was taken into custody for his alleged controversial remarks against Muslims.

BJP state president K Surendran said that the move to arrest George can be seen as gross violation of freedom of speech. He said Pinarayi Vijayan is trying to silence those who speak against Islamic terror. In Kerala, the Left has completely surrendered to terrorism. The police are hunting down Hindu and Christian leaders and the BJP will strongly retaliate, he said in a Twitter post.

Cops from the Fort police station here took George into custody from his residence in Erattupetta in Kottayam district in the early hours on Sunday.

Police on Saturday had registered a case against George alleging that his speech at a conclave here promoted religious hatred.

Police at the Fort police station took suo motu action against the former legislator on the directions of the state police chief Anil Kant.

George, who was booked under section 153-A (promoting enmity between different groups) of the Indian Penal Code, is being brought to Thiruvananthapuram, police said.