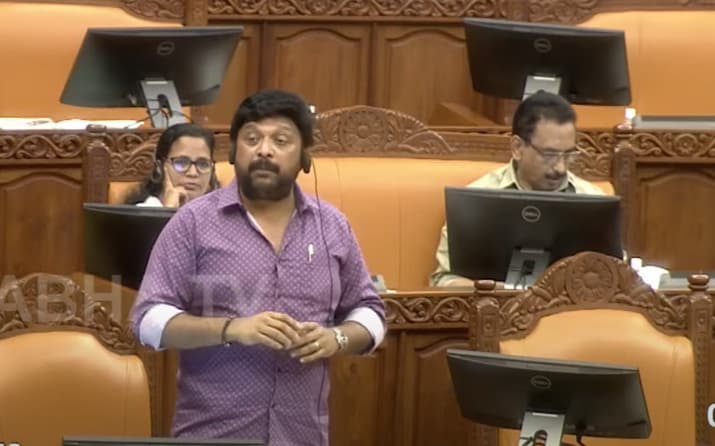 Thiruvananthapuram: Former minister and LDF MLA KB Ganesh Kumar demanded the government to request the artists who appear for online rummy games advertisements to back off due to the recent suicides over financial constraints from playing the game.

Shah Rukh Khan, Virat Kholi, Vijay Yesudas and Rimi Tomy are seen regularly vouching for such online games. The culture minister may request them to stay away from such shameless anti-national activities. They claim high stature in public life, said Ganesh during a debate in the Assembly on Tuesday.

Minister VN Vasavan, responding to the demand, said the government cannot legally ban them from appearing on such advertisements. However, we can request them, he said.