Acquaintances with same name, age donate kidneys to their beloved ones on same day 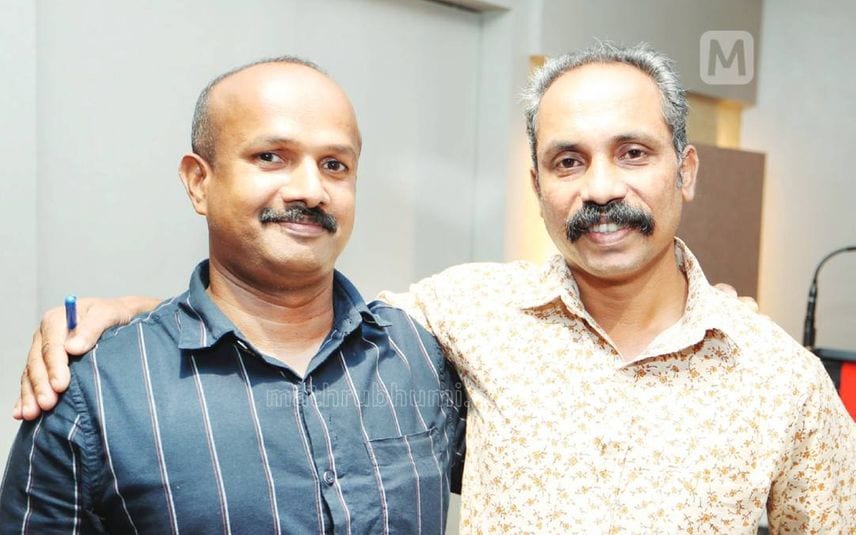 Kottayam: Two persons with the same name and age. Both met at a hospital when they arrived to donate kidneys for their beloved ones. Their meeting became curious again as they underwent surgeries for donating their left kidneys on the same day.

The much rare incident took place at Mar Sleeva Medicity in Pala on March 6.

Idukki native NS Santhosh had donated his kidney for his wife Sandhya (36), who was undergoing treatment for six years. She has been surviving through dialysis for the last four years. Though the doctors had recommended surgery years ago, the family could not find money from the meagre income of Santhosh who does labour work. However, their children, Arjun and Anjana had posted a video on Facebook detailing their mother’s illness and seeking financial aid from the benevolent hearts. Thus the family received over Rs 10 lakhs from the people who responded by seeing the video. Along with this, the people in the locality also extended financial support for Santhosh’s family. The doctors had assured him that he can continue with his work even after donating one of his kidneys. He said that he is more confident and glad now.

Poonjar native PM Santhosh was a staff at a fire fighting unit of a private company in Bengaluru. Seven years ago, his brother Biju (49) was diagnosed with a kidney-related disease. On hearing that Biju’s kidney shall be replaced, Santhosh arrived at his home by resigning from the job. He spent his earnings and sought support from the locals to conduct the surgery of his brother. Santhosh is a bachelor and when he was asked if organ donation would hinder the prospects of marriage, he replied that ‘marriage is not the most important thing in life'.

Both of the donors’ kidneys were taken through key-hole surgeries. They are completely fine now and have stopped taking medicines. The duo who got acquainted with each other during the treatment is delighted as they could complete the surgeries successfully.