The special court sent the accused Swapna Suresh and Sandeep Nair to NIA custody until July 21. 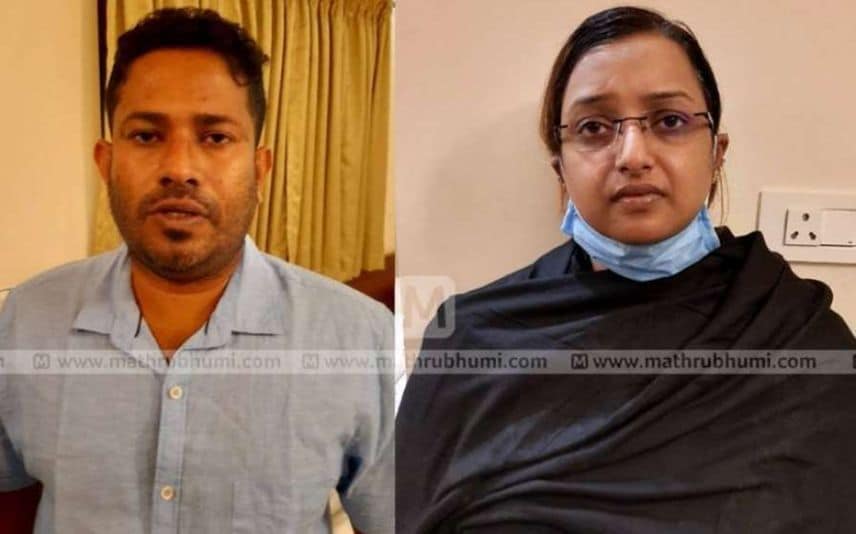 Kochi: NIA reported that the accused in the Thiruvananthapuram gold smuggling case used forged seal and stickers of UAE to smuggle the gold. NIA informed the court that the documents were forged by Fazil Fareed to ensure diplomatic protection for the baggage.

UAE had clarified that the baggage used for smuggling the gold was not part of their diplomatic cargo. NIA’s report, submitted in the court on Monday, substantiates this claim. NIA found out that the accused used forged seals and stickers of UAE to secure diplomatic privilege for their baggage.

NIA also informed the court that the gold smuggled into Kerala was not used for jewellery manufacturing but to fund terrorism.