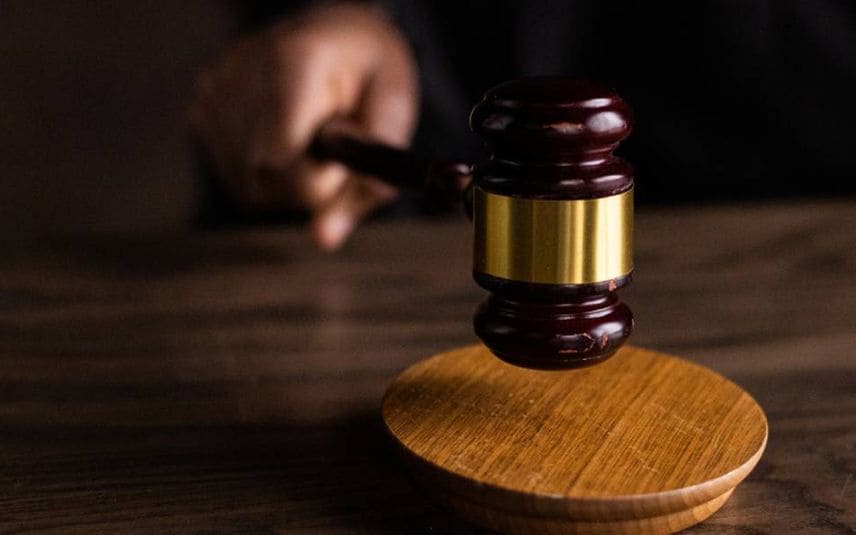 Palakkad: The district sessions court acquitted K Devadas from Laksham Veedu colony in Parayampallam in a case relating to the murder of a woman and setting the body ablaze at Muthalamada in Palakkad. He was booked in connection with the murder of Achuthan Achari’s daughter Jyothi (25).

The burnt remains of Jyothi were found in the crevices of the boulders near a mango grove in Parayampallam. The limbs were detached from the body. The prosecution claimed that Devadas and Jyothi were in a relationship and the latter threatened and received money from Devadas when he decided to marry another girl. Agitated by this, Devadas killed Jyothi by strangling her with a shawl and burnt the body, argued the prosecution.

It was the children who found the burnt body remains and informed elders. Devadas was arrested following an investigation conducted by the police. However, the investigation team failed to submit enough evidence which urged the court to acquit the suspect on the grounds of lack of evidence and benefit of doubt.