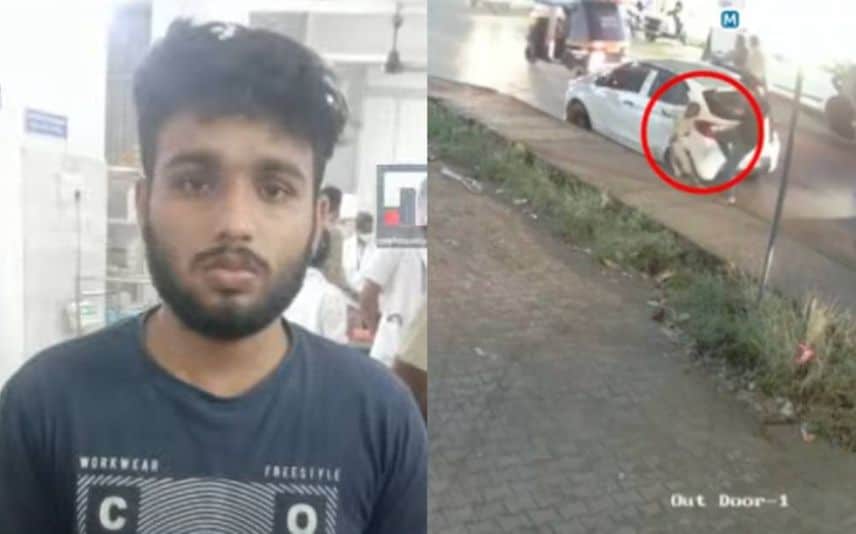 Kannur: A court here has remanded the youth who was arrested for assaulting a migrant boy here.

Sihshad kicked the six-year-old for leaning on his car.

According to the remand report, the man had parked his car at a 'no parking' zone. It also says that the child might have died from the assault if he had not moved from the spot when Sihshad attacked him. The remand report states that the boy leaning on the car was the motive for the attack.

The incident came to public knowledge when the CCTV footage of the incident went viral on Friday. Police had taken the accused into custody and slapped non-bailable charges including attempt to murder.

The victim is Ganesh, a native of Rajasthan. The six-year-old boy was playfully leaning on the car that was parked on the roadside.

Kerala Health Minister Veena George extended support to the boy and his family. George assured legal help to the family.

Principal among 9 booked for sexual harrassment in Kannur