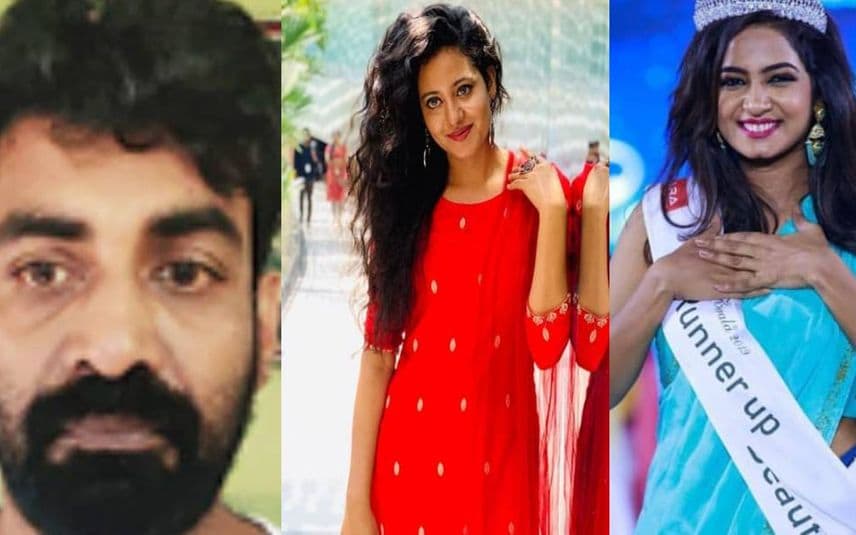 Kochi: In connection with the accident that claimed the lives of former Miss Kerala Ansi Kabeer and runner-up Anjana Shajan, the police will interrogate Febi John, the owner of the Audi car that Saiju Thankachan drove on the day of the mishap. It is learnt that he had given the car to Saiju.

Saiju had told the police that he bought the car for Rs 20 lakh but the registration process is not over yet. Since Febi and Saiju are close friends and Saiju had organised parties for the friends of Febi, the police did not take Saiju's statement into account. Police also plan to find out those who attended the party.

Investigations based on the visuals retrieved from the phone of Saiju are also underway. Saiju has not revealed the names of those who used drugs. He said he did not know their names. However, he also said he know the other persons who do not use drugs. Police also are exploring the possibility of Saiju transporting the drugs from Goa and Bengaluru using the car.

Meanwhile, the Forest Department will initiate probe into the hunting of wild buffalo and making of illicit liquor in the forest as soon as they get the report from the police. The officers are also searching for an influential person nicknamed JK and a woman named Anu Gomas, who were always present at Saiju's parties.