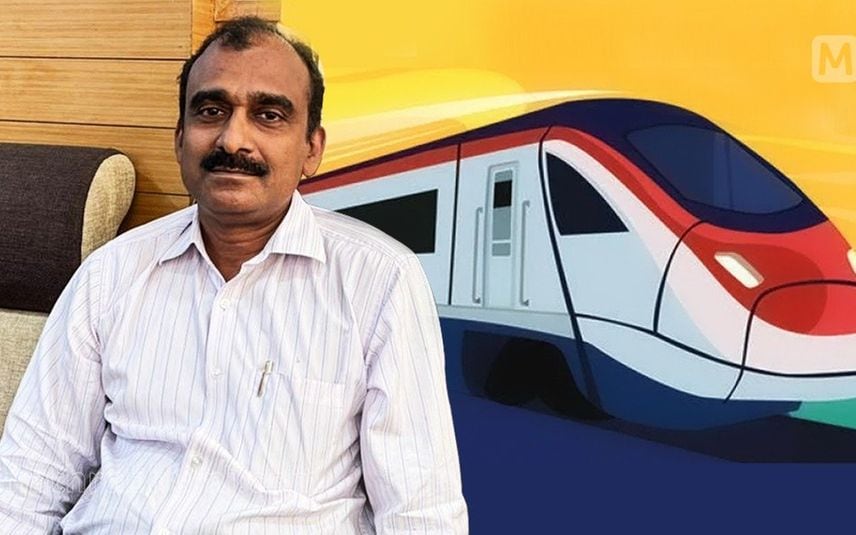 The withdrawal has been intimated by the K-Rail authorities and they maintain that previous debate was successful. The alternative debate has been organized by SilverLine Virudha Samari Samithi (Anti-SilverLine Protest Committee).

According to K-Rail, some individuals backed out from the previous debate citing silly reasons. They argue that organizers failed to convince about the neutrality of the debate.

K-Rail MD was invited to the alternative debate to ensure a version of a representative who will support the project. However, withdrawal comes amid this. K-Rail is of the stance that they are interested in continued debate and not alternative debate.