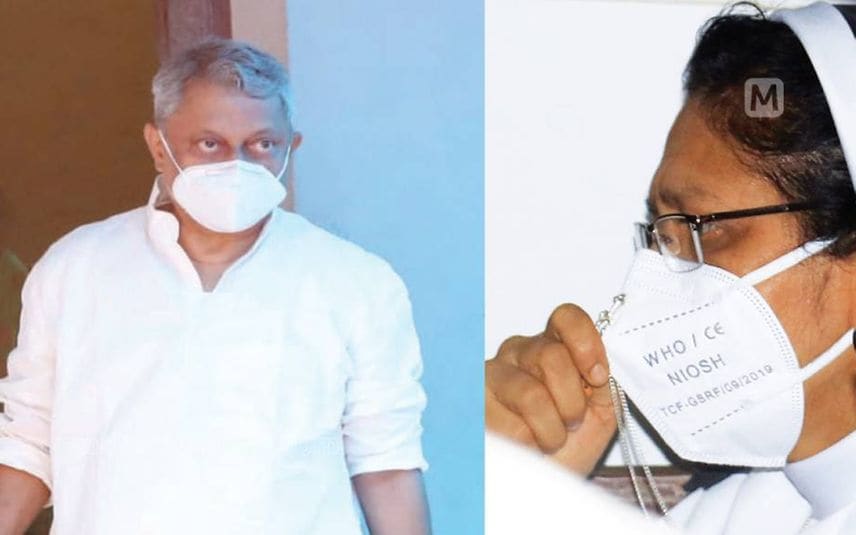 Alappuzha: Though Father Thomas Kottoor and Sister Sephy have been awarded life sentence for the murder of Sister Abhaya, their defrocking might be delayed. This is in view of the possibility of them filing appeal against the court order.

The punishment, called ‘defrocking’, means that the person can’t use the priestly/nun dress, can’t administer sacraments, can’t teach in any Catholic institutions and can’t preach or even read the Bible in churches.

The Kottayam Archdiocese had responded after the court verdict that the allegations levelled against the accused were unbelievable. They had stated that the accused have rights to file appeal in higher courts and to prove their innocence. This indicates that the defrocking procedures will not be taken up soon.

An incident of defrocking in recent past was when the Catholic diocese of Mananthavady defrocked Fr Robin Vadakkuncheril who was sentenced to 20 years rigorous imprisonment by a POCSO court for having raped and impregnated a minor in a parish where he worked. The DNA test had proved Robin was the father of the child. Following this he was dismissed from priesthood immediately as there was no point in filing an appeal against the decision.

For priests the retirement age is 75 and in case of nuns, though there is no prescribed retirement age, after 75 they can’t hold official responsibilities.

Abhaya, an inmate of the St Pius convent in Kottayam, was found dead in a well there on March 27, 1992. According to the prosecution, the accused hacked her with an axe and threw her into the well after she saw Kottoor and Sephy in a compromising position on the night of March 27.
Delivering the quantum of punishment a day after convicting the two accused -- Father Thomas Kottoor and Sister Sephy, CBI Special judge K Sanal Kumar awarded double life sentence to the priest and slapped a total fine of Rs 12 lakh.The sentences shall run concurrently, the court said.