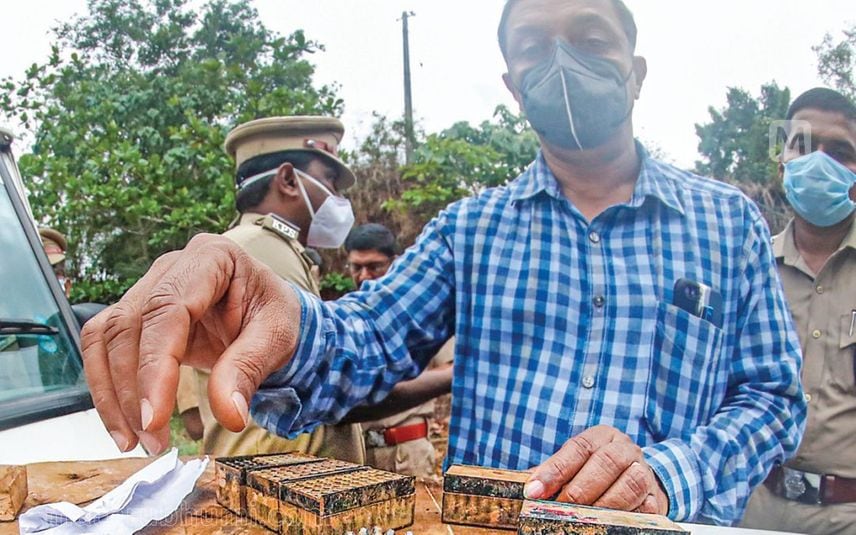 The discarded bullets seized from Nellikkode

Kozhikode: Days after recovering 266 bullets from an abandoned field near Thondayad, the police extended the probe into the incident to Karnataka.

The cops decided to extend the probe to Karnataka after confirming that some illegal bullets were recovered from Coorg region in Karnataka.

Meanwhile, the probe team confirmed that the bullets are made in India and abroad.

“ The bullets are made in England, Germany and Pune. Bullets of a particular company were five years old. Bullets of other three companies were over 10-15 years old,” informed the cops.