He criticised that the opposition is standing in the way of development and that they are trying to sabotage the government’s activities. 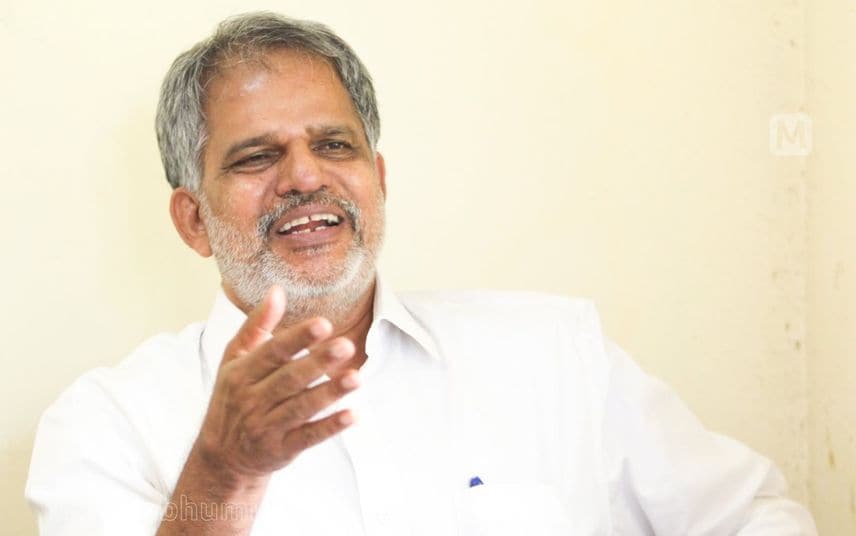 Thiruvananthapuram: LDF convener A Vijayaraghavan raised a sharp criticism against opposition leader V D Satheesan over the protests against the SilverLine project. He was responding to a question about Satheesan’s statement that survey stones will be removed from all places in the state.

" Now, the opposition leader tends to remove the survey stones as affected with some illness. After repeatedly removing survey stones, he now goes about removing any stone that he sees,’ Vijayaraghavan quipped.

Both the Supreme court and High Court have passed an order regarding the survey. The left-front democratic government is functioning as per the existing rules.

He criticised that the opposition is standing in the way of development and that they are trying to sabotage the government’s activities.