A Vijayaraghavan slams Oommen Chandy, Chennithala over visit to Panakkad

“UDF is eager to strengthen their relationship with Muslim fundamentalists. The Muslim League is controlling UDF,” said Vijayaraghavan. 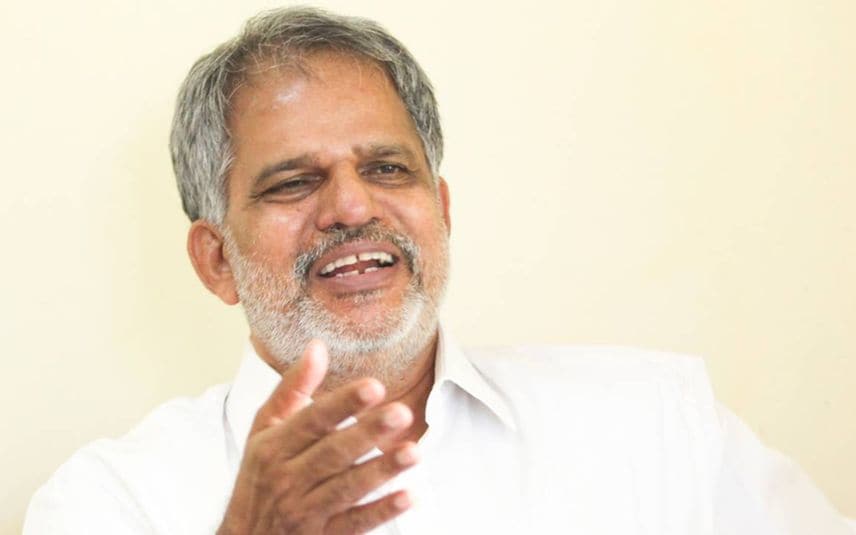 Thiruvananthapuram: LDF convenor A Vijayaraghavan has criticised Oommen Chandy and Ramesh Chennithala over their visit to Panakkad ahead of the Assembly polls. He alleged that the duo aimed to develop their relationship with religious fundamentalists.

“Oommen Chandy and Ramesh Chennithala visited Panakkad ahead of the polls. The political message of this trip is evident. Congress leaders only aim to develop their friendship with religious fundamentalists. Congress leadership has been reduced to such a level. Our state needs a leadership that aims at development, upholds renaissance values and ensures safety,” said Vijayaraghavan while addressing the media after the LDF meet here on Wednesday.

He criticised the Congress leadership for making their supporters cast votes for BJP.

“They want a continuation of LSG polls in the upcoming polls. UDF is eager to strengthen their relationship with Muslim fundamentalists. The Muslim League is controlling UDF,” said Vijayaraghavan.

The CPM leader also expressed concern over the fuel price hike in India.

“In Kerala, the LDF led government has taken a different approach compared to BJP which gives priority for communalisation. UDF has taken a stance in various matters without considering the serious issues. UDF leadership is still keeping mum on many fundamental issues faced by the country. They have taken such a stance supporting the BJP. The UDF played a major role to win votes for BJP in the local body polls without hesitation,” criticised Vijayaraghavan.