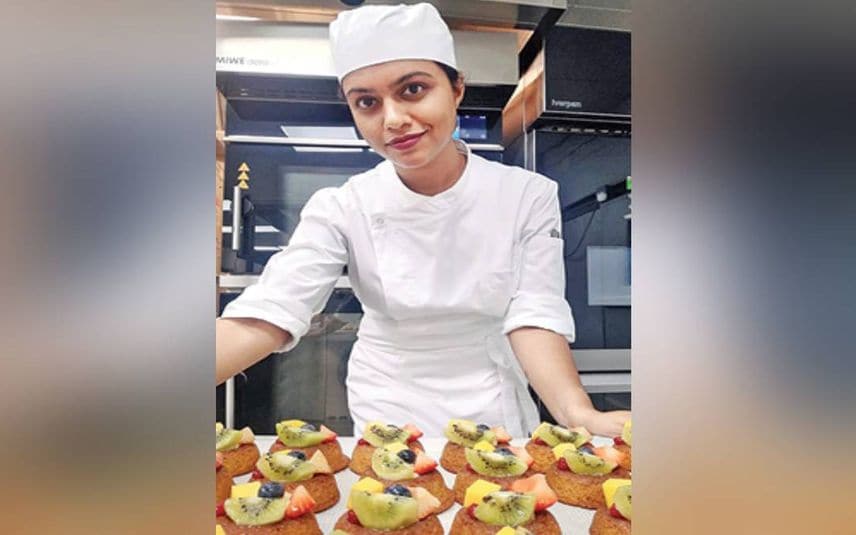 A couple named Deepa and Ashok, natives of Valiyannir in Kannur had an affinity for cooking. Their house has witnessed various cooking expeditions and even their daughter Sruthi since her childhood had a way of cooking. Sruthi after her Class 12 aspired to pursue hotel management course. But the parents turned down her wish. The parents were of the stand that being a girl Sruthi will not have a respectful career in the hotel sector.

Sruthi was forced to pursue a degree in computer engineering and landed a job at a private firm. However, she always knew that it was not her cup of tea. After marriage and giving birth to her first child, she remained within the four walls of the house. During these days, she made a striking decision to pursue a degree in her innate interest, hotel management. She joined with state-run institute Food Craft Institute Kerala in Kannur and successfully completed the certificate course.

Since then her career track witnessed a slew of accolades, one after another. She bagged first prize worth Rs 1 lakh in the state level competition organized by the Social

Justice Department as a part of Women’s Day in 2018. Not very late, she clinched the second runner position in a cooking competition organized by a popular TV channel in Kerala. She launched a YouTube channel and swiftly made half a million followers on Instagram.

Later, she joined as a chef in Raaviz resort in Kozhikode. While working here, she came to know about an opening at five-star hotel Hilton in Kuwait and applied for the position. Sruthi went through two rounds of online interviews and got placed.

The 30-year-old woman is happy that she has found her calling and earning a salary higher than an engineer.