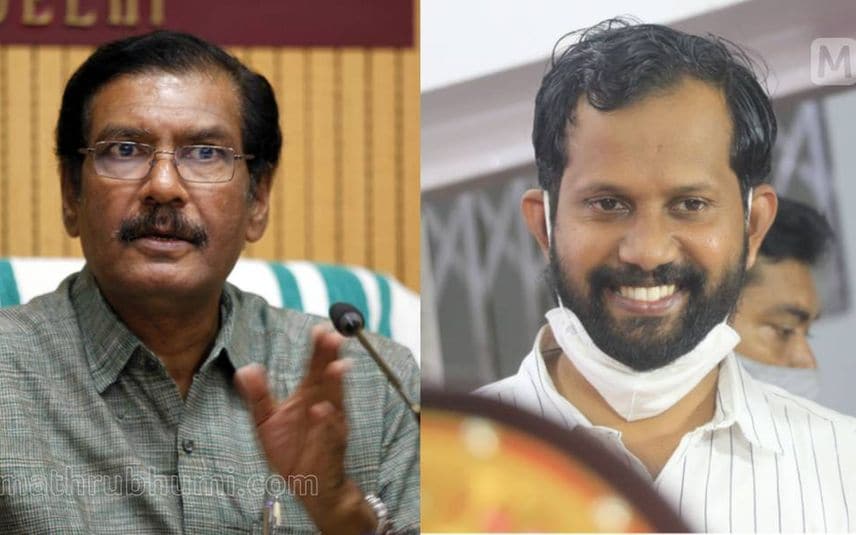 Thiruvananthapuram: The CPM has made a massive revamp in the Thiruvananthapuram district committee. A notable omission was the removal of former MP and Minister K Radhakrishnan's private secretary A Sampath from the CPM District Committee. However, Shiju Khan, general secretary of the Child Welfare Committee, who faced allegations in the child adoption case, has been included in the district committee.

Earlier, criticism was raised in the district conference against Sampath for not paying enough attention to party activities. Further, nine newcomers are in the 46-member district committee.

In addition to Shijukhan, SFI President VA Vineesh and DYFI leader KP Pramosh and SP Deepak have also been elected to the district committee. However, MLA VK Prashanth and Thiruvananthapuram Mayor Arya Rajendran were not included.

SP Deepak, the former general secretary of the Child Welfare Committee is also promoted to the district committee. Earlier, he faced backlash from the party after a child in Kaithamukku was forced to eat soil due to starvation.

Govt incurs expense of Rs 7.26 crore through appointment of A Sampath in Delhi