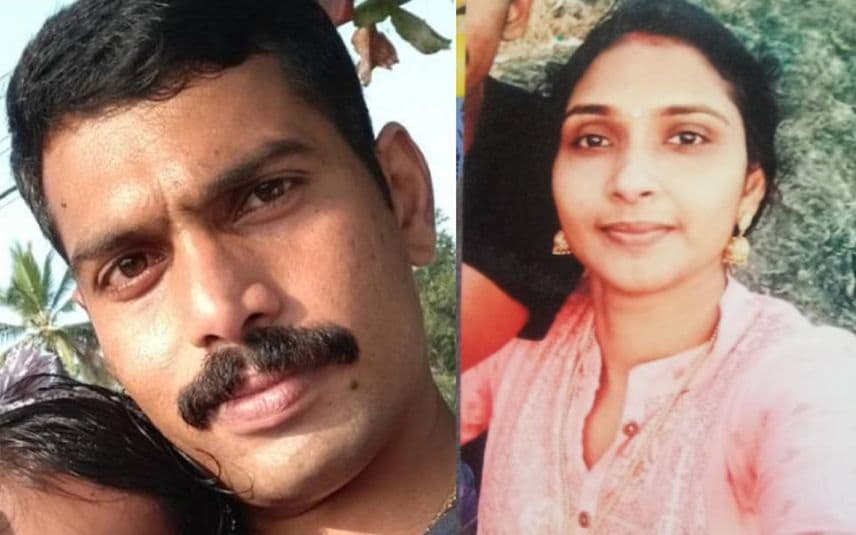 Kozhikode: A young man and woman were found dead on a railway track at Koyilandy here on Friday. The deceased are identified as Rineesh and Shiji of Kollam in Koyilandy.

The dead bodies were found on the Moodadi Vellarakkadu Railway track. The head of the woman was found detached from the body.

The police inspected the spot.

Police informed that there was a complaint that the two were missing.