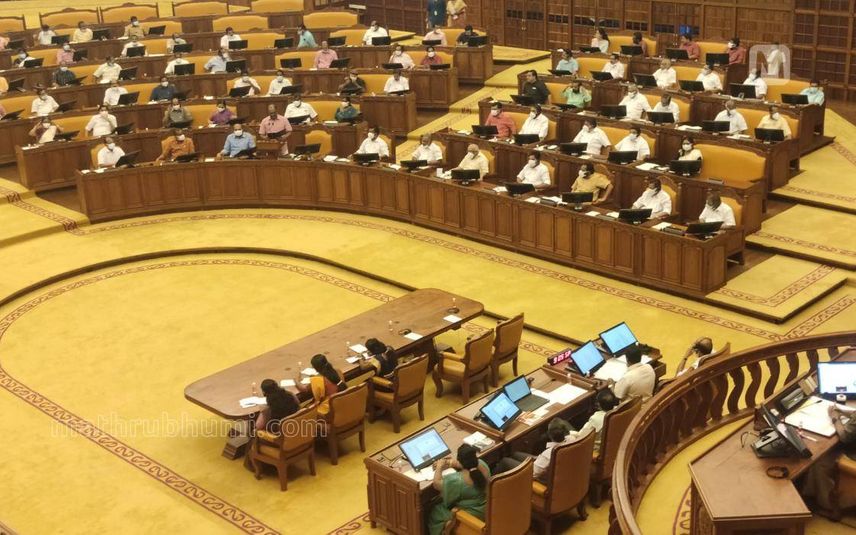 Thiruvananthapuram: Droupadi Murmu has won the presidential poll with a thumping margin and she even managed to get one vote from a very unlikely state - Kerala.

The state reported a 'cross-voting' incident in the 2022 presidential polls. UDF and LDF had extended support to Yashwant Sinha, the joint candidate of the opposition parties in the country. Since there are no NDA members in the state Assembly, it was impossible for Murmu to get any support.

It is unclear who voted for Murmu from Kerala and why.

With this, Murmu could get at least one vote from all states/UTs in India while Sinha drew a blank in Andhra Pradesh, Nagaland and Sikkim.

The cross vote in Kerala is likely to trigger debates in the coming days.