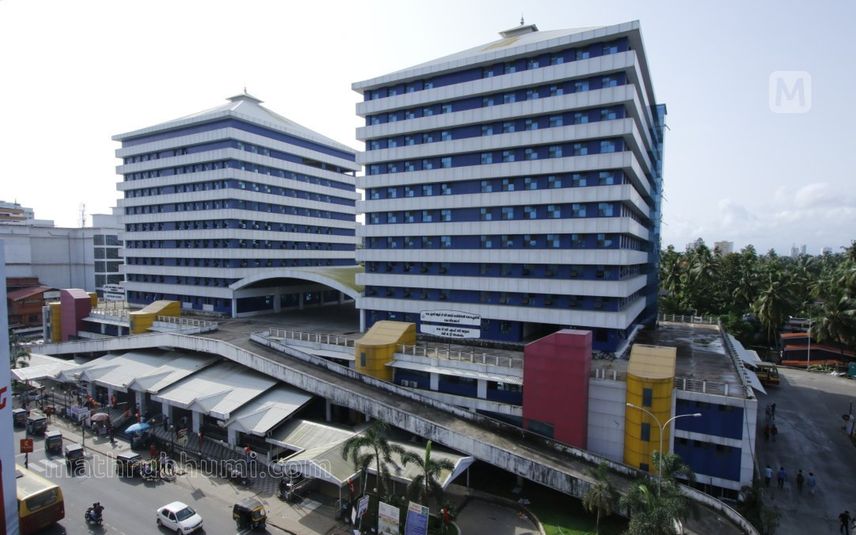 Kozhikode: IIT Madras has handed over its final report after its study on the strength of the Kozhikode KSRTC terminal. The IIT report handed over to transport minister Antony Raju suggests that the terminal is weaker than expected.

A report based on preliminary findings was submitted one year ago. It stated that the building was weak.

The cracks in the pillars need to be filled with cement and admixtures. The assessment is that the weakness in the sides of the pillars might have affected their strength.

The piling strength was also studied. The depth of the piling is 18-20 metres. The team explored whether the existing piling could provide the needed support during the revamp.

Once the new report gets the final approval, the government will flout tender for the strengthening process. The work will be assigned to the company empanelled by IIT Madras.

The construction of the Kozhikode terminal was completed in 2015. Rs 75 crore was spent on it.