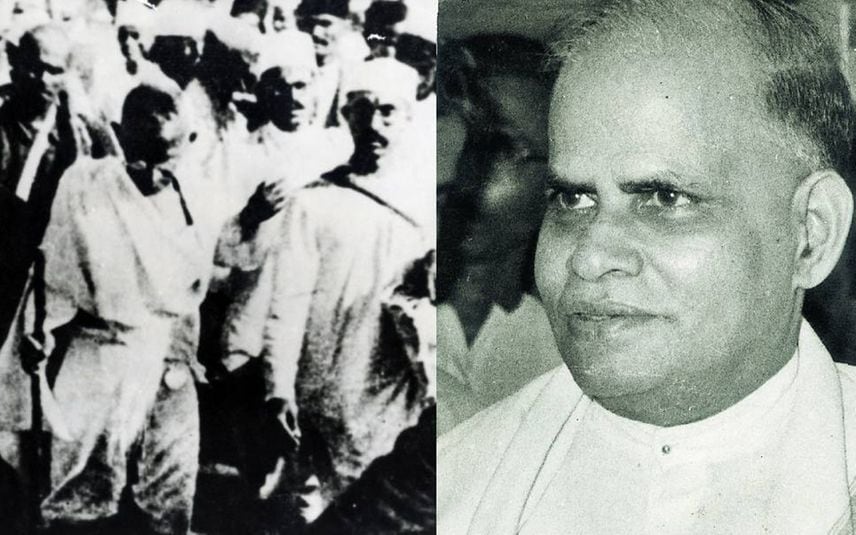 The editor was arrested from his office during the Quit India movement. The incident which sent shock waves across the press and public all over the nation happened on August 9, 1942, at around 11.30 am at the Mathrubhumi office in Kozhikode.

Despite all odds, Mathrubhumi kept on publishing news to fuel the independence struggles, without giving away the principles.