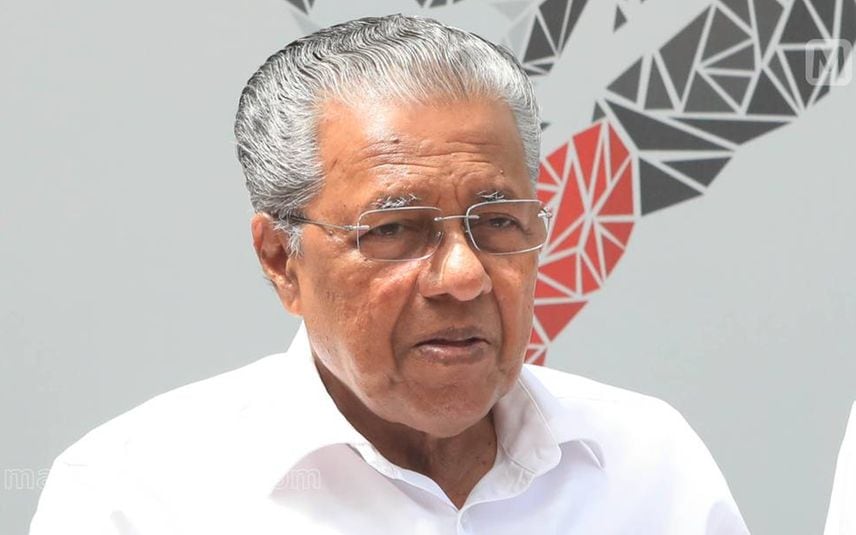 Thiruvananthapuram: The General Administration Department has issued an order granting permanent postings to 7 members of the Chief Minister’s personal staff who were on contract.

Those who received permanent posting include Pinarayi Vijayan’s political secretary. A recent move to provide permanent postings to these staff, which would result in pension and other benefits, had created a controversy.

Ministers in Modi government work as a team, we call it development: Jaishankar tells CM Pinarayi