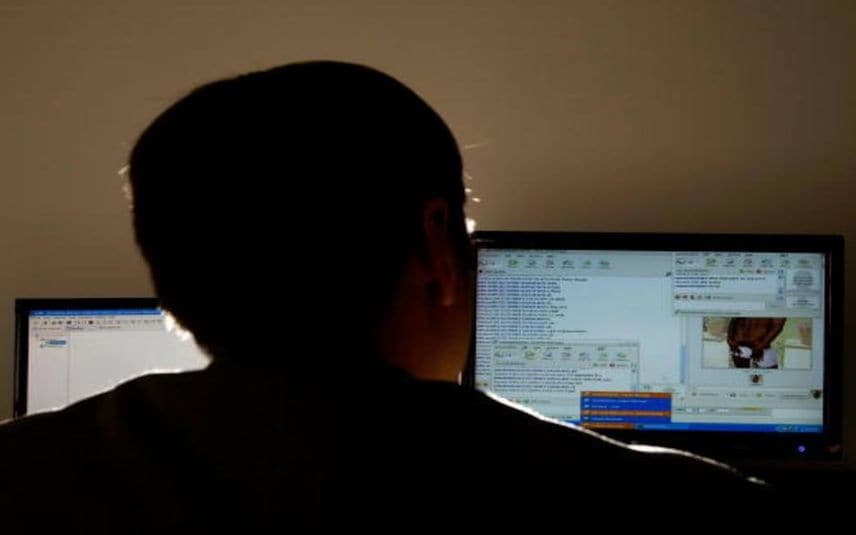 Kottayam/Kochi: As per Kerala Police data, 66,838 missing cases were registered in Kerala during the last six years while the numbers this year till September stood at 7,408. More than 80 per cent of the missing persons either returned or were found. As many as 16,637 individuals went missing from 2016 to 2018 January. However in the same period, 13,765 returned or were found.

Earlier, the number of missing person cases had gained attention when ISIS issue dogged the limelight.