The incident happened on May 25 night at around 10 pm. 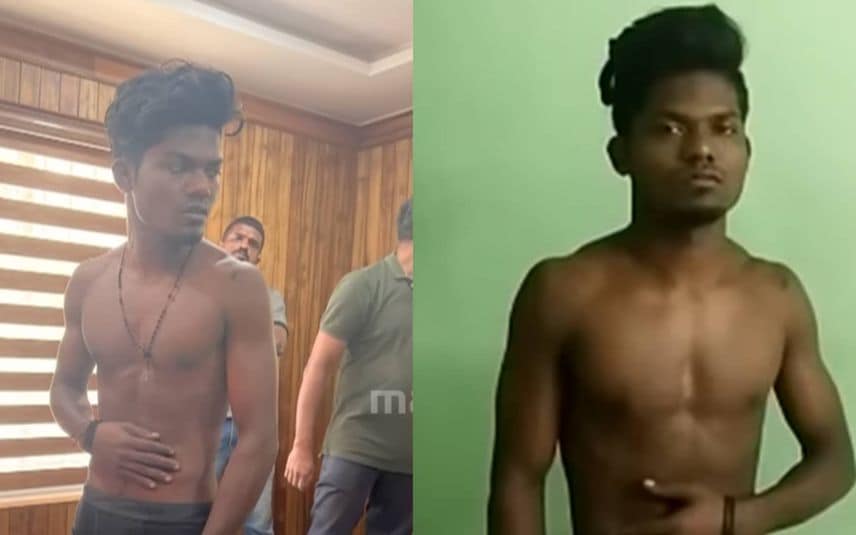 Pathanamthitta: A 65-year-old-woman who was subjected to rape by a 22-year-old youngster in Ambalapuzha succumbed to injuries on Friday. The police arrested Ambalapuzha Aamayida native Suneesh (Appu) from Thoppumpady.

The incident happened on May 25 night at around 10 pm. The woman was living alone in her home. The accused Suneesh broke into the premises of the woman’s house by leaping over the walls. He knocked on the front door, attacked the woman when she opened the door and raped her. The woman who was seriously injured in the assault was rushed to the hospital by relatives. She revealed the matter to the nurse later and was taken to a private hospital in Parumala for treatment. She passed away three days later.

The cause of death is unknown at the moment and can be confirmed only after post-mortem. The woman is survived by her husband and son, who are staying abroad. It is hinted that Suneesh knew the woman before and that he misused this familiarity to break and enter her house.

The case had no witnesses. The accused was tracked by the police using visuals from the CCTV. Suneesh was found to have moved from his place in Pathanamthitta to Kochi and was nabbed from there.