The ban is expected to hike fish prices by 30 per cent. 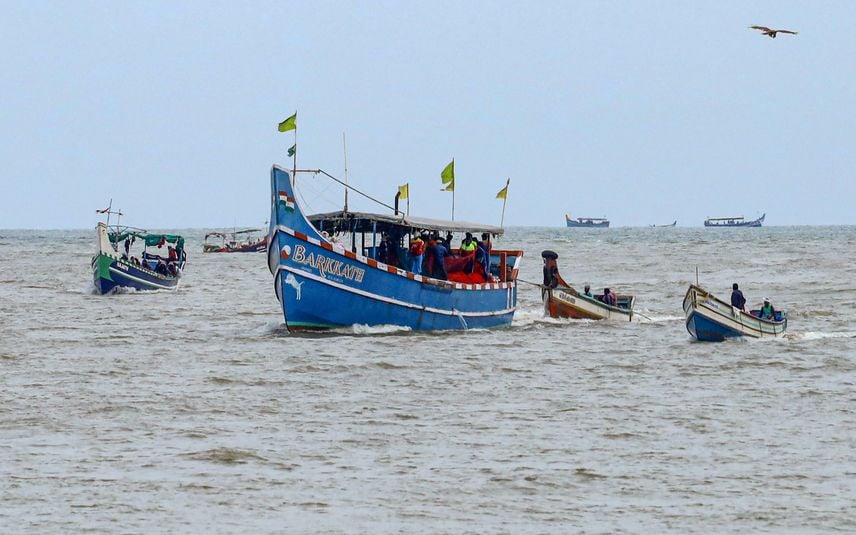 Thiruvananthapuram: Starting Thursday midnight, fishing trawlers will have to keep off 12 nautical miles away from the Kerala coast as a 52-day-long trawling ban will come into effect.

The ban, which was first enforced in 1988, however is not applicable to fishermen who engage on traditional boats.

Thiruvananthapuram District Collector Navjot Khosa announced that the ban will remain in force till July 31.

"All arrangements are in place and the fisher folks for any of their needs can get in touch with the control room that will be functional... All the facilities will be there for those who wish to park their fishing boats and vessels," said Khosa.

The ban is enforced to ensure that there is no disturbance during the breeding season of fish.

Any trawler that violates the ban will be fined.

The ban is expected to hike fish prices by 30 per cent.

Kerala has over 200 marine fishing villages and the total number of fishermen is over 7 lakhs.

During the ban period, the state government provides relief to the fisher folk with ration.