A total of 49 inmates took part in the strike, which began by morning and continued till afternoon. 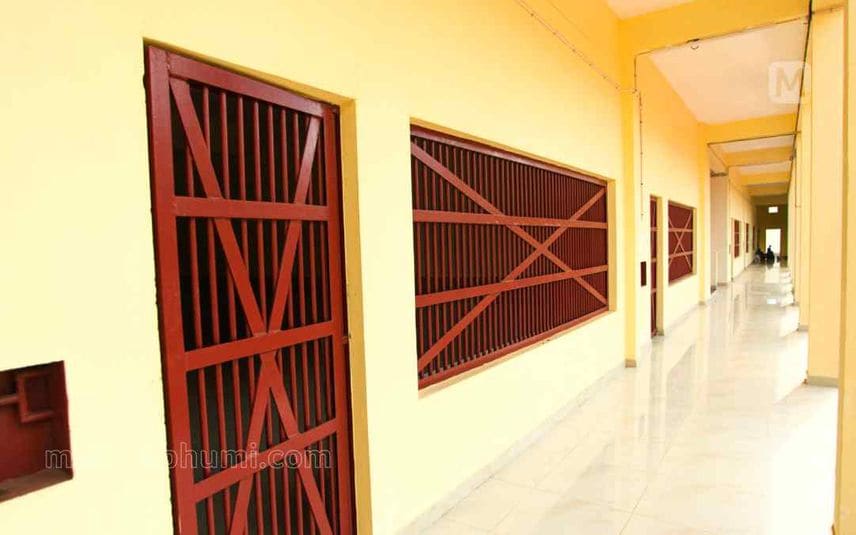 Palakkad: The inmates of Malampuzha district jail went on a hunger strike on Monday alleging denial of bail by the court. A total of 49 inmates took part in the strike, which began by morning and continued till afternoon. Several officers including, North zone DIG Sam Thankayyan and Malampuzha jail superintendent, held talks with the inmates but to no avail.

Following this, 20 inmates, who had led the strike, were shifted to Viyyoor central jail at around 2.30 pm.

“All the inmates are accused in cannabis smuggling cases,” said the jail authorities.

`Punching' holes in their daily routine: Focus shifts from Venad to Palaruvi ...