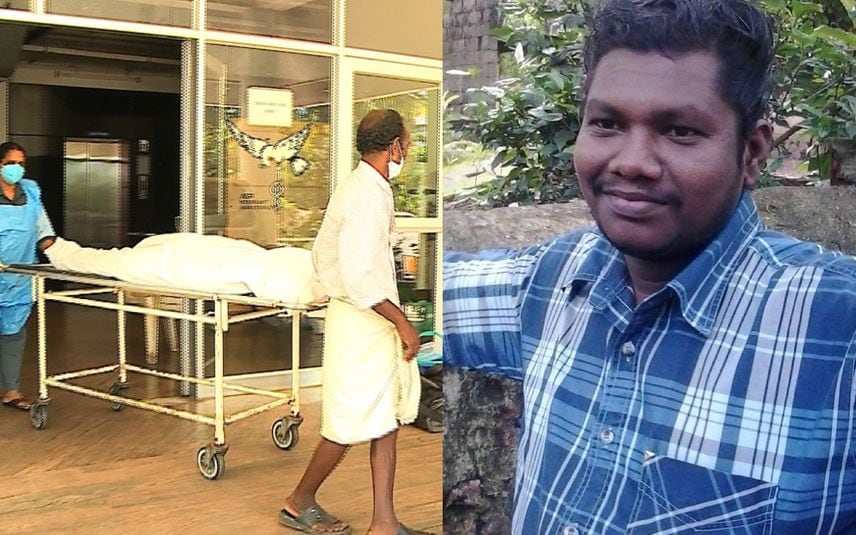 His health condition worsened after the surgery, and succumbed on Thursday afternoon. Meanwhile, his family members alleged that negligence of doctors resulted in the death of Sajikumar.

The hospital did not perform post mortem of Sajikumar despite the rule mandates the procedure for such deaths.

Earlier, in June, another patient had died following kidney kidney transplant. It was alleged that delay in conducting the procedure was the reason for the death. Another patient had also died in a similar way recently.

Only one bystander to be allowed at medical colleges in Kerala: Health Minister