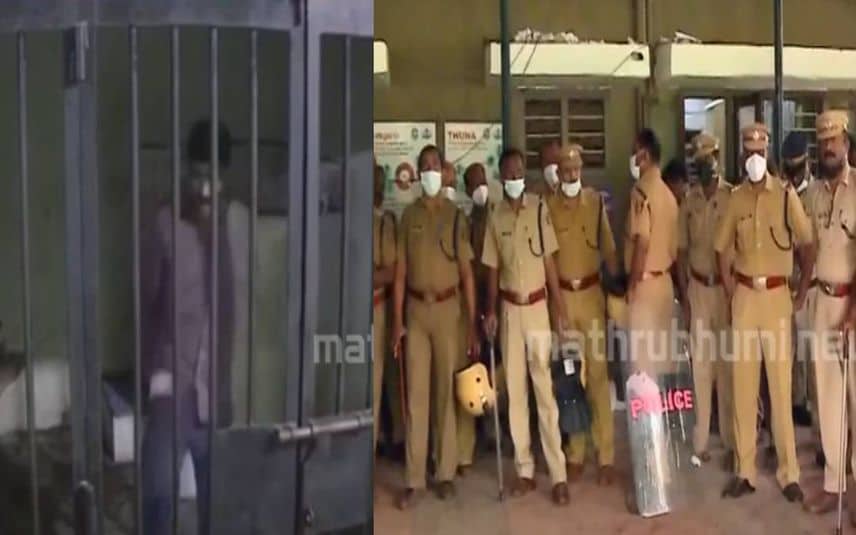 The incident relating to the case happened on September 5. According to the complainant, police officials beat Advocate S Jayakumar inside the lockup of Karunagapally station after arresting him for drunk driving and causing traffic congestion. The complainant alleged that he was placed in custody without conducting a medical test to verify whether he consumed alcohol or not.