4- month-old baby dies due to COVID-19 in Kerala

The baby died of heart attack. It was in critical condition due to severe pneumonia. 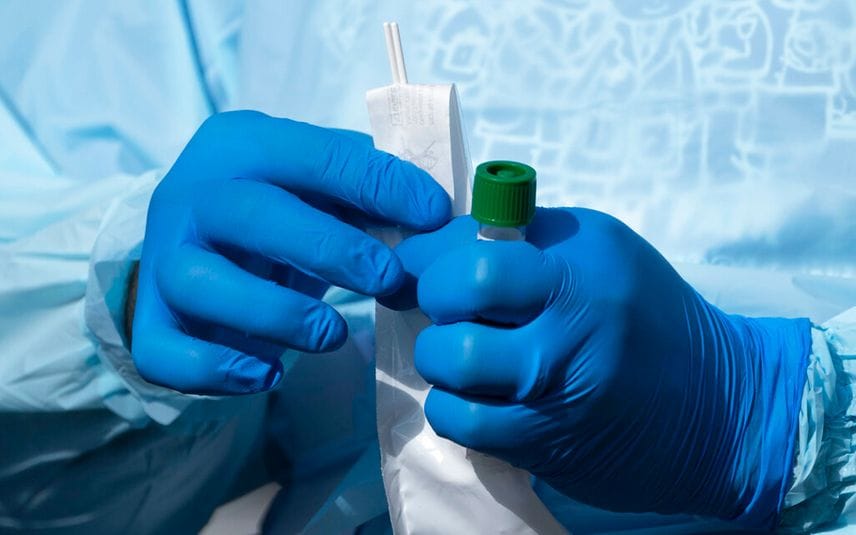 Kozhokode: The four- month-old baby of Payyanad couples, who was infected with COVID-19, passed away on Friday. The baby died of heart attack. It was in critical condition due to severe pneumonia.

It is not clear from where the baby contracted the disease. Neither the parents nor any of their relatives have tested positive for the disease.

The baby was taken to a private hospital in Manjeri after it experienced breathing difficulties. It was then shifted to another hospital after detecting pneumonia.

The medical bulletin released by Kozhikode Medical College hospital stated that the child had defect from birth.