Kerala women ‘overtake’ men in having driving license; over 31 lakh in 5 years 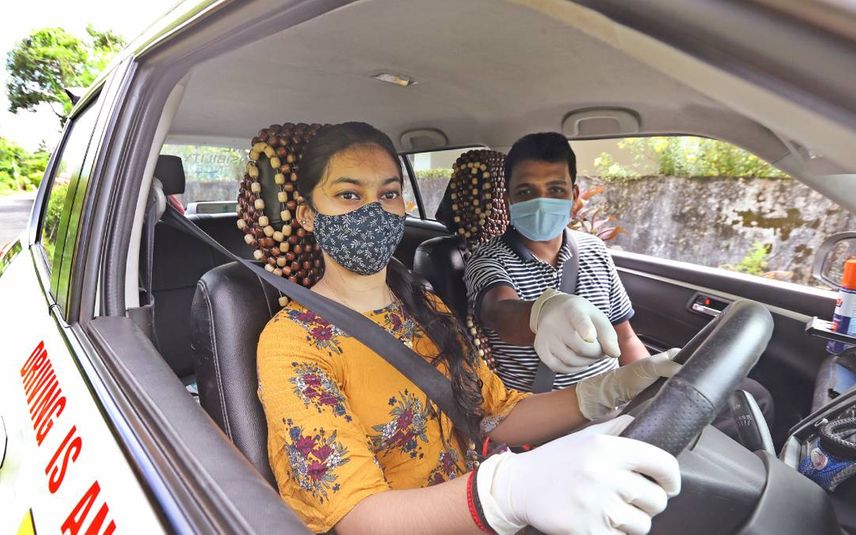 Ottapalam: An RTI application has revealed that more women took driving license than men in the last five years in Kerala.