“The arrest of V. K. Ebrahim Kunju will help the government escape the setbacks it is facing now. But such efforts will not help the LDF government hide its massive shortcomings,” Chandy said. 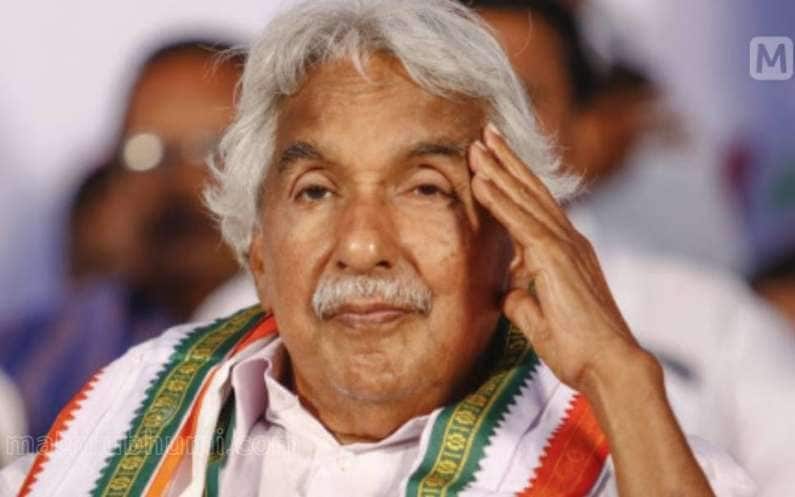 Thiruvananthapuram: Former chief minister Oommen Chandy said that there are efforts to escape from the setbacks faced by this government by making V. K. Ebrahim Kunju a scapegoat.

“The case against Ebrahim Kunju over the construction of the Palarivattom flyover is politically motivated. The arrest may help the government escape the setbacks it is facing now. But such efforts will not help the LDF government hide its massive shortcomings,” Chandy said.

70 percent of Palarivattom flyover was constructed by the UDF government while the remaining 30 percent was completed during the LDF reign. Who will answer for lapses for the 30 percent? Chandy asked

While inaugurating the flyover, the government had claimed the bridge to be one of its administrative achievements. The first complaint regarding the flyover was the surface taring peeling off. The taring was undertaken by the LDF government. Is Ebrahim Kunju answerable for that as well? the former CM questioned.

If the company was responsible for the lapses, the government must clarify why the firm has not been blacklisted. RDS has been given construction contracts worth Rs 1,000 crore in Thiruvananthapuram district.

The government was not ready to conduct tests regarding the flyover’s problems as directed by the Chennai IIT. This is an effort to turn Ebrahim Kunju into a scapegoat and create doubts in the minds of the people. But such actions will not be enough to shut the Opposition, said Oommen Chandy.