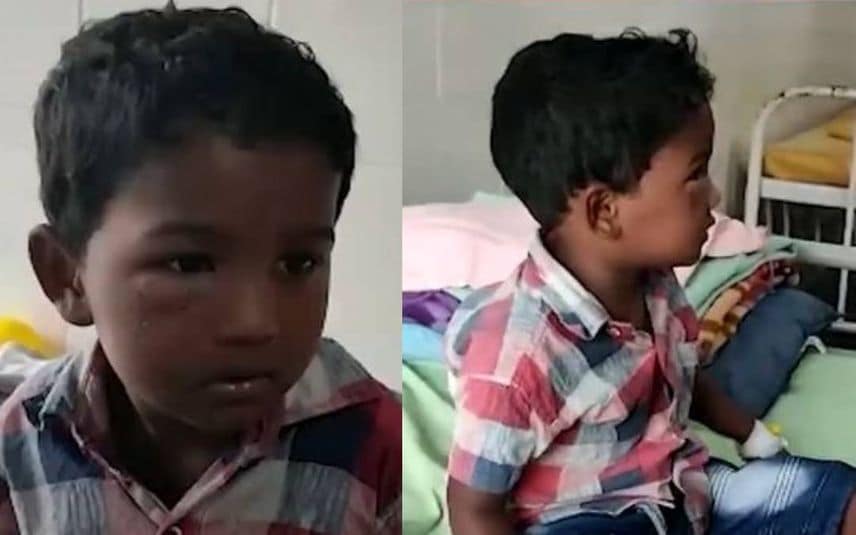 Akash is undergoing treatment at a hospital in Kottathara. It is learned that the boy’s health is stable at present.

Ten people were injured due to stray dog attacks in Attapadi alone within the last two weeks.