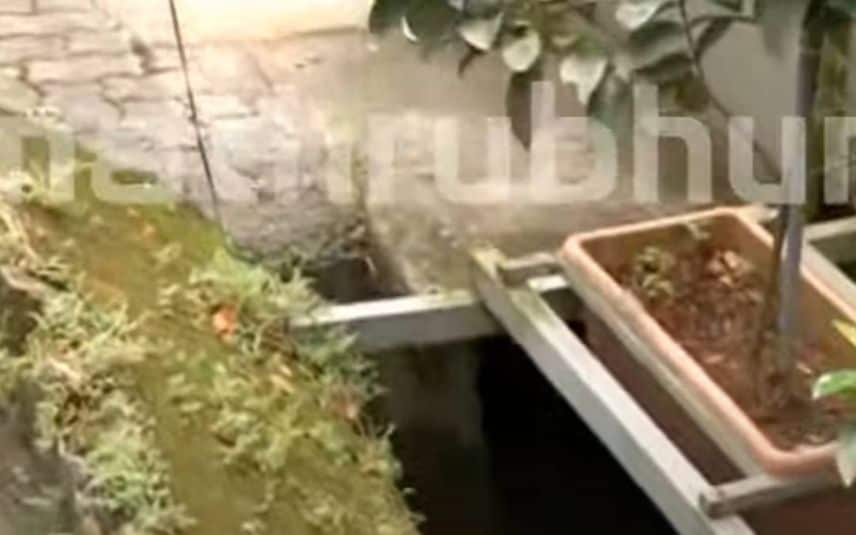 Kochi: A three-year-old boy was injured after he fell into a drain in Panampilly Nagar. The incident took place at around 8:30 pm on Thursday when he was returning home from Kadavanthra. The boy was rescued by his mother. He was taken to a hospital nearby.

The boy slipped into the drain while walking on the roadside. The mother stopped him with her foot when he started to drift away.

Kochi Municipal Corporation has not reacted to the incident. Kochi Mayor said such an incident had not come to his notice and he would respond after looking into the matter.

Complaints have surfaced that several of the drains in Panampilly Nagar and nearby areas do not have slabs or fences. Police reached the area and conducted an investigation into the matter.