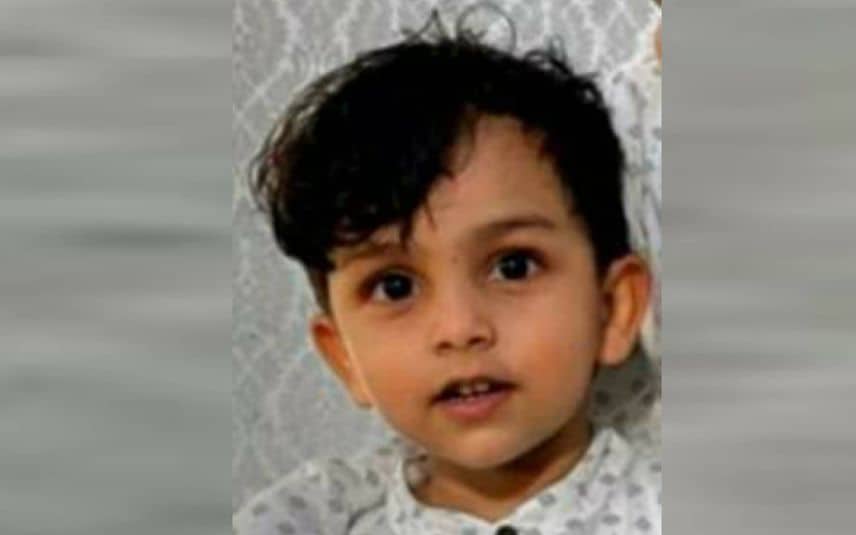 Kottayam: A three-year-old boy died after a gate collapsed on him while trying to climb it in Erattupetta here on Tuesday. The deceased was identified as Ahsan Ali (3), grandson of a former Imam Nadeer Moulavi.

The accident took place around 8 am on Tuesday. The child was rushed to a nearby private hospital but could not be saved.

The front gate of his house collapsed on top of him when he was trying to climb over it. It is learned that the part of the gate has struck his head causing death.