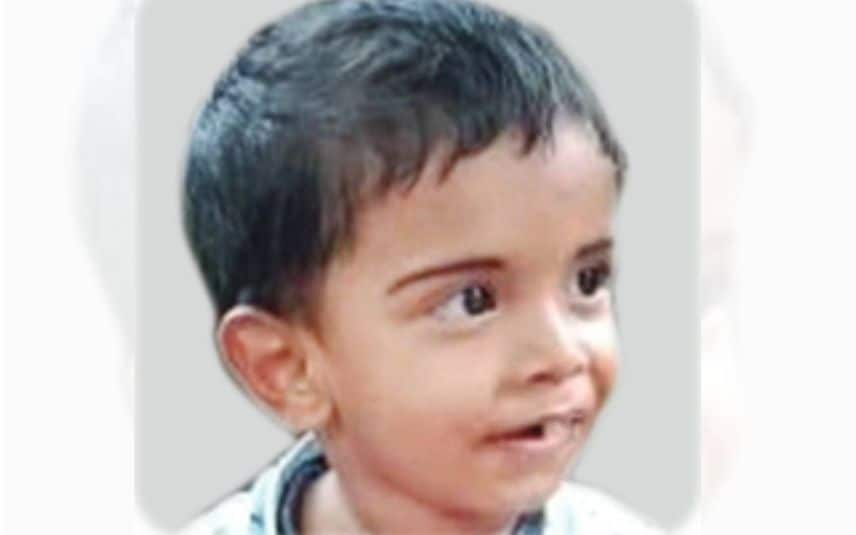 Valanchery: A 3-year-old died after falling into a well while playing in front of his house in Athavanad in Malappuram. The deceased is Haneen, son of couples Navas and Nishma Sijili.

The accident happened on Wednesday afternoon. The family and the locals rushed him to his rescue after hearing the child's scream. He was pronounced dead at the hospital.

The body was later shifted to Tirur district hospital. The funeral will be held after post-mortem procedures on Thursday.