3 people held for assault on police in Alappuzha 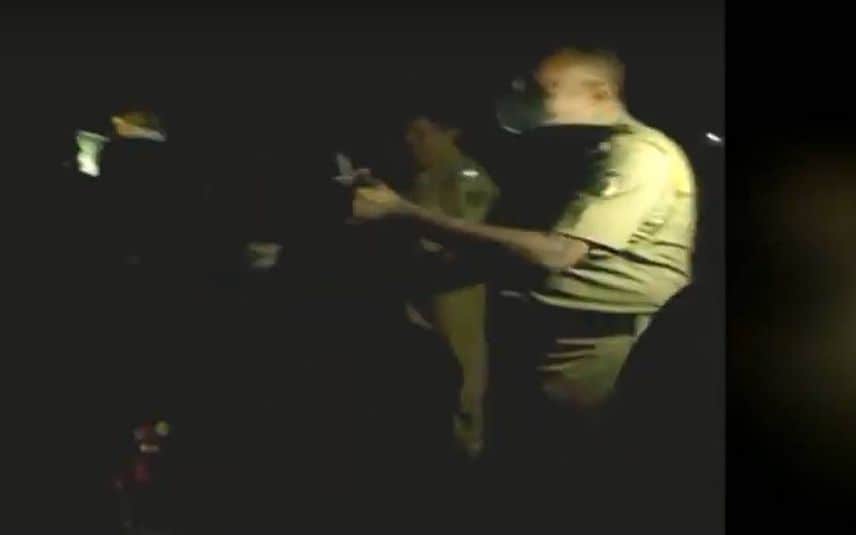 Kayamkulam: Three persons were arrested on Sunday in Haripad area of Alappuzha district in Kerala for allegedly assaulting police officials, blocking their vehicle and preventing them from carrying out their duty.

According to the police, officers on routine patrol in the area had noticed two persons standing beside a motorbike outside one of the homes and had questioned them as to why they were there late in the night.

While they were being questioned, other residents of the colony also came out and objected to the police questioning the duo, an officer of Kareelakulangara police station, within whose jurisdiction the area falls, said.

The officer said with more people turning up, the situation escalated and the locals blocked the police jeep, removed its key and also assaulted the police officers.

Subsequently, more police personnel under the leadership of Kayamkulam Deputy SP had to be called in to rescue the officers and arrest three persons who had actively obstructed the officers from doing their duty, the officer said.

He also denied the allegations of the local residents, especially some women, that police entered their homes by force, assaulted the women and called them by derogatory names.

The officer said it was the patrolling officers who were abused and assaulted by some of the residents in the colony.

He also said that based on further investigation, police will decide on whether to make more arrests.