3 killed as speeding car runs over 2 pedestrians in Kochi; Patient in car too dies 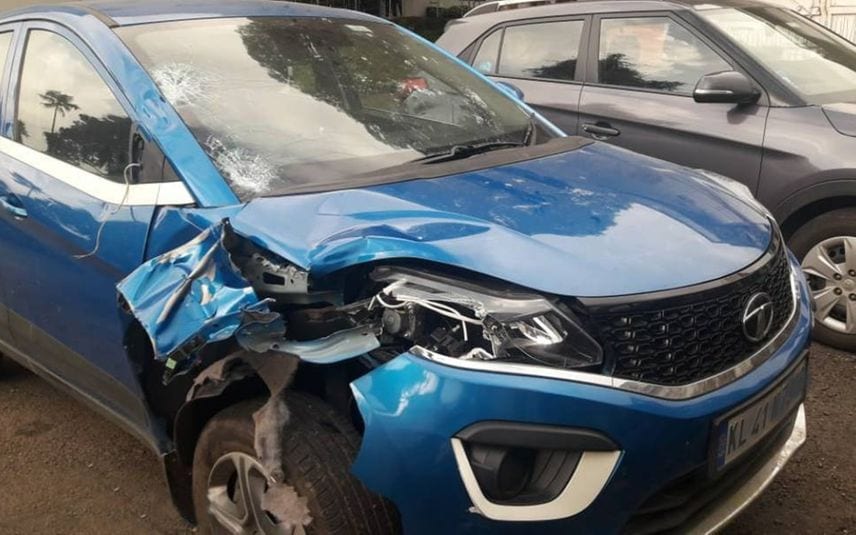 Kochi: Two pedestrians were killed after a car carrying a patient lost control and crashed into them at Pazhangad in Kizhakkambalam on Saturday. The deceased were both women who were on an early morning walk when the accident happened. The patient, who was in the car at the time of the accident, also died due to heart attack.

Subaida and Naseema, who were injured in the mishap, were rushed to a nearby hospital but succumbed to injuries. A man who accompanied the patient in the car suffered a leg injury and is currently undergoing treatment at the hospital.

According to preliminary investigation the car was speeding with the patient and ran over the pedestrians.