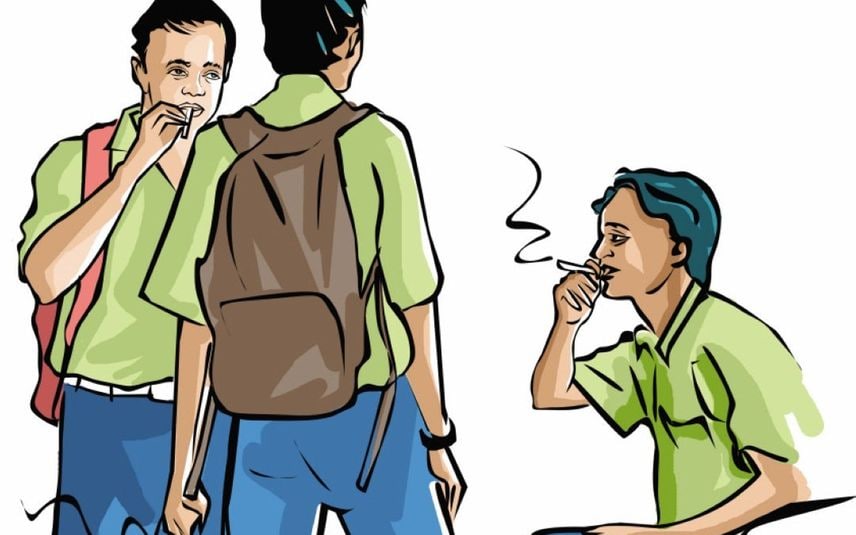 Thiruvananthapuram: A three-day international conclave here on 'Right to Drug-free Childhood,' in association with the United Nations Office on Drugs and Crime (UNODC), and the World Federation Against Drugs (WFAD), is to be held here from November 16.

The conclave is organised by the Fourth Wave Foundation (FWF) in partnership with the UNODC and WFAD.

Organisers said the successful Icelandic Model (IM) intervention in bringing teenagers affected by drug use disorders back to normal life through alternative pursuits programmes would be a key topic of the deliberations.

"IM has proved its efficacy in assuring drug-addicted children a new lease of life by channelising their energy to creative pursuits like sports and other avenues of their preference through a collaboration of numerous stakeholders like parents, teachers, and sports clubs," the organisers said in a release.

Dr Harvey Milkman, emeritus professor from Metropolitan State University of Denver, US, who has been campaigning for the implementation of IM in communities across the world, and Margaret Lilja, the chief knowledge officer of Planet Youth, would speak at different sessions.

'Children Matter-Right to a Drug-Free Childhood' is the central theme of the conclave.

The Fourth Wave Foundation takes initiative to build a substance abuse-free world - ‘VENDA' (No to Drugs), and has been advocating the 'Alternative Pursuit' model in Kerala for the last eight years on the lines of the IM.

DRUG USE AMONG CHILDREN