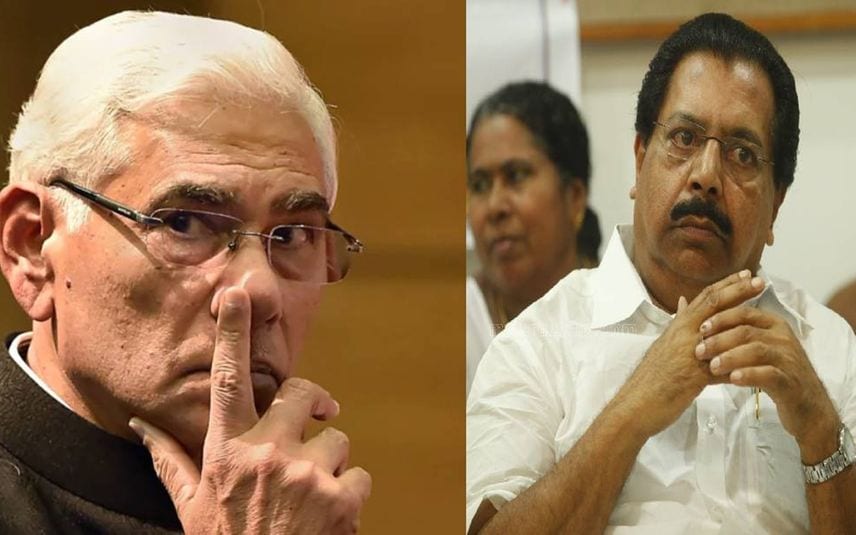 Earlier, Vinod Rai stood "exposed" after he tendered an unconditional apology to former Congress MP Sanjay Nirupam for "wrongly mentioning" him as one of the MPs who had pressured him not to name former prime minister Manmohan Singh in the CAG report on 2G spectrum allocation.

Though Rai has already confessed this during the hearing at Bombay High Court, he has to seek the apology of Manmohan Singh, said Chacko. Chacko was the president of the Joint Parliamentary Committee that probed into the 2G spectrum case.

The distribution of spectrum at a low rate has made the cheap rates of telephone calls possible. However, the CAG report has not mentioned any positive aspects of it, added Chacko.

In 2014, Rai had claimed that Sanjay Nirupam was one of the parliament members who pressured him in the 2G controversy. But he apologised when Nirupam filed a defamation case against Rai on the issue.

The Congress had accused Vinod Rai of being a conspirator to destabilise the Manmohan Singh-led UPA government and demanded that he apologise to the nation for doing so.