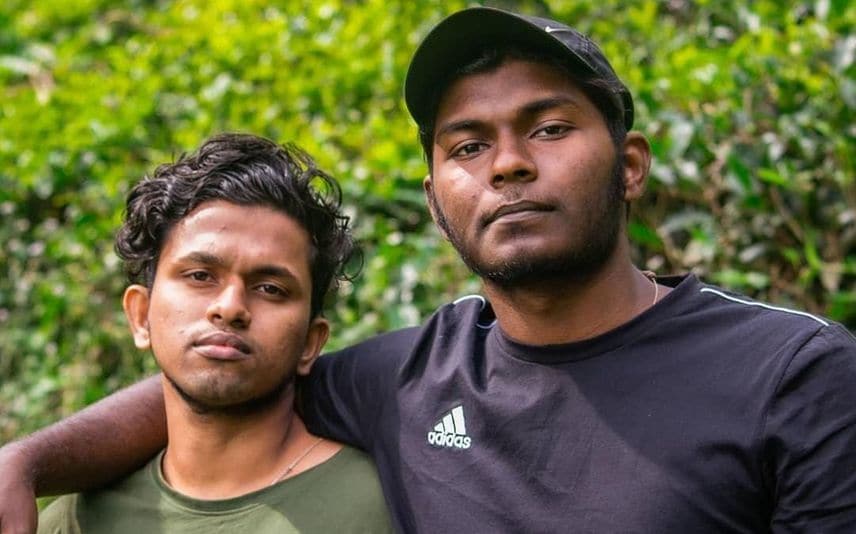 Thrissur: Two youngsters drowned in Vallur Kuthu Waterfalls near Mannamangalam here on Thursday. The deceased have been identified as Akshay and Santo, both hailing from Chengallur in Thrissur.

It is suspected that the duo died by drowning. Later, the fire force and the locals recovered the bodies. Earlier, similar cases of accidents were reported in the same spot.