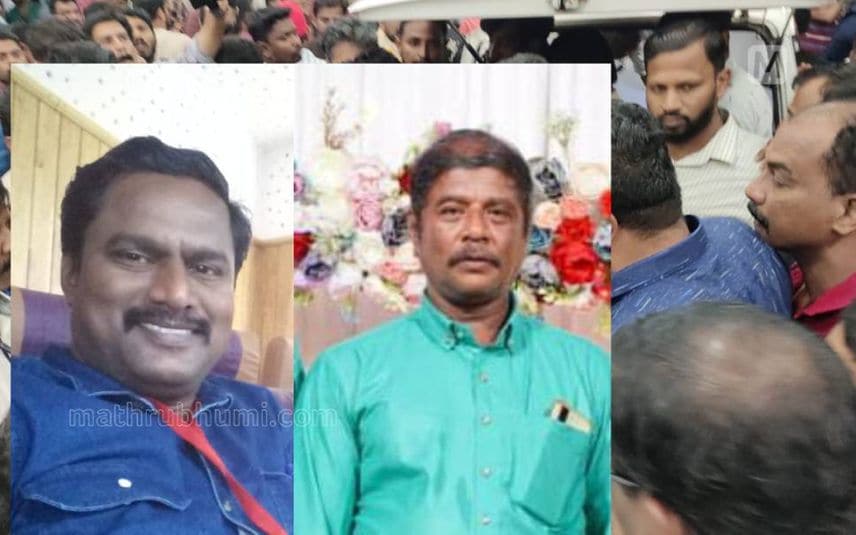 Kannur: Two persons were hacked to death on Wednesday in Thalassery area of Kannur district in Kerala allegedly by a drug mafia gang, police said.

According to police, the two men who were killed and a third person, who was the victims' relative, were attacked by the gang, a day after they brutally assaulted the son of one of the victims for objecting to the sale of banned substances by them.

Khalid (52), a fisherman, and 40-year-old brother-in-law Shameer were killed in the attack. Shameer's cousin Shanid (38) was injured in the attack and is presently undergoing treatment at the Thalassery Cooperative Hospital, police said.

It was Shameer's son, Shabeel, who was beaten up allegedly by the same gang the previous day, police said.

Those accused of having carried out the attack are in hiding, it said.

On Wednesday, while Khalid, Shameer and Shanid were at the hospital, the gang members allegedly called them to come outside to settle the matter amicably, it said.

As they came out of the hospital, the trio were allegedly attacked by the gang, which arrived in an autorickshaw, in the nearby parking area, police said.

All three were admitted at the Thalassery Cooperative Hospital by local residents, but Khalid succumbed to his injuries there and Shameer, who was shifted to a private hospital in Kozhikode, died in the evening, police said.

It also said that a dispute over the sale of autorickshaws was probably another reason for the violence by the gang led by an auto driver. PTI

Woman hacked to death in Thrissur while returning home