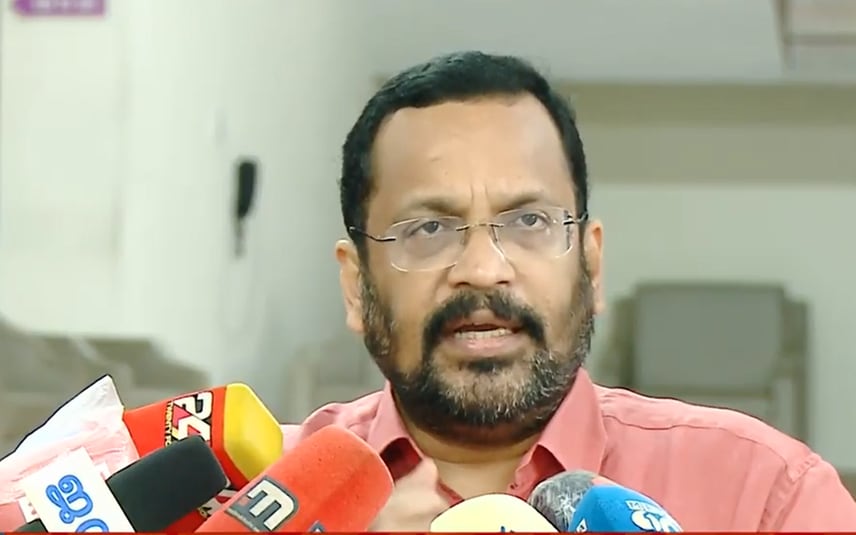 Pathanamthitta: Revenue minister K Rajan said that only two lakh people would be allowed at a time at the Sabarimala Sannidhanam and surrounding areas. If more people reach the shrine, they would be allowed to pass on a timely basis with police restrictions. Also, the district collector would be informed of the number of devotees reaching the temple every three hours.

The minister was inaugurating the works of the Sabarimala Sanitation Society at Pamba. A team of the NDRF reached and inspected the area for disaster risks. Two teams of the NDRF would be deployed during the pilgrimage season.

The district collector, eight deputy collectors, 13 tehsildars and 500 officials would be deployed during the season. Authorities have identified five risky areas. The minister said that six places have been arranged to accommodate devotees in case of any issues. He added that over 40 lakh devotees were expected to visit this season.