2 cops suspended for gambling in Pathanamthitta 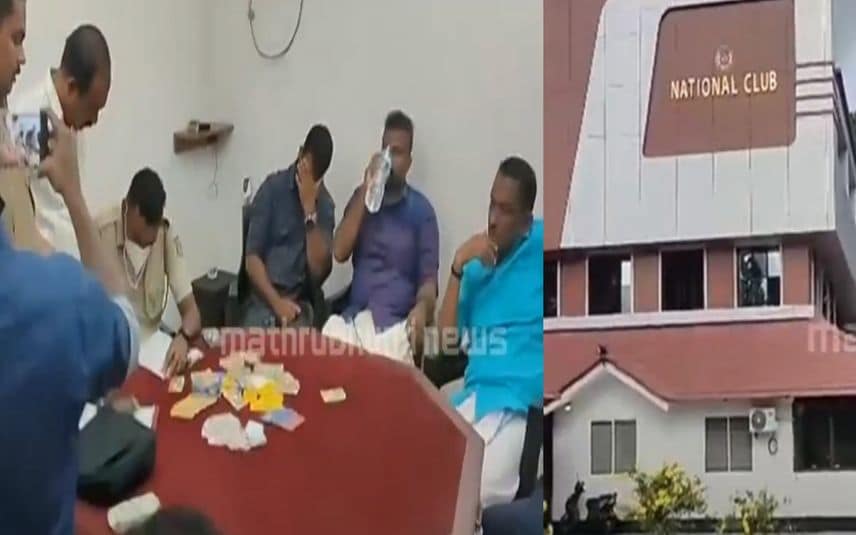 The incident leading to their arrest happened last Saturday. The cops, and 10 others, were arrested in a raid conducted by Pathanamthitta SP at the club. A total of Rs 10 lakh was also seized from the club.

SI Anil absconded from the scene during the raid but was caught later. Meanwhile, Pathanamthitta SP had demanded a special investigation report concerning the involvement of police officers in gambling. Based on this report, a decision was made to suspend the cops.