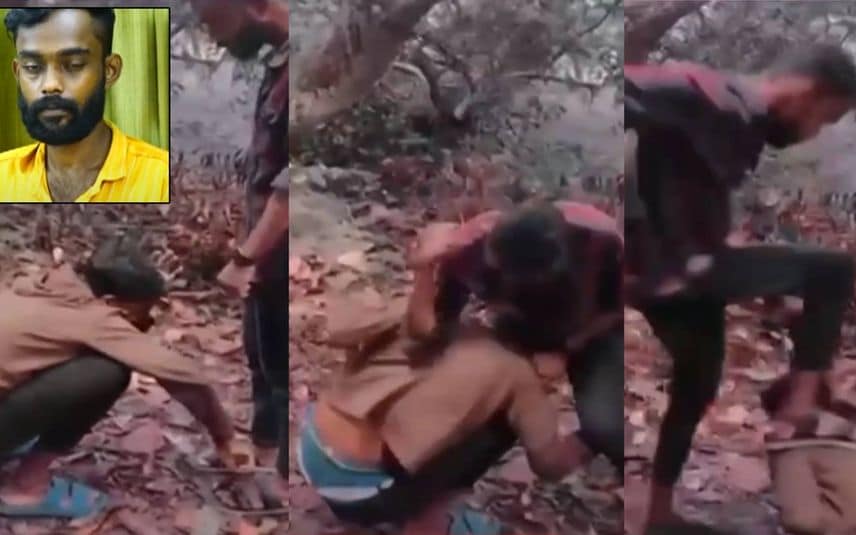 Kollam: A 19-year-old in Kollam suffered a brutal beatdown for allegedly misbehaving in a WhatsApp group. Rahul, hailing from Pooyapilly and accused in several criminal cases, was later arrested by the police in connection with the incident.

The visuals of the attack show Rahul forcing the youth, a Vallikkunnu native, to kneel down before blowing on his back.

The assault was reportedly for using abusive words against him on social media. Rahul called the youth to Karunagappally by telling him that he has a courier. From Karunagappally, he was taken to a remote place and assaulted.

The visuals of the attack were filmed by Rahul's aides and later shared on social media. The visual came to the attention of police leading to the arrest of Rahul.