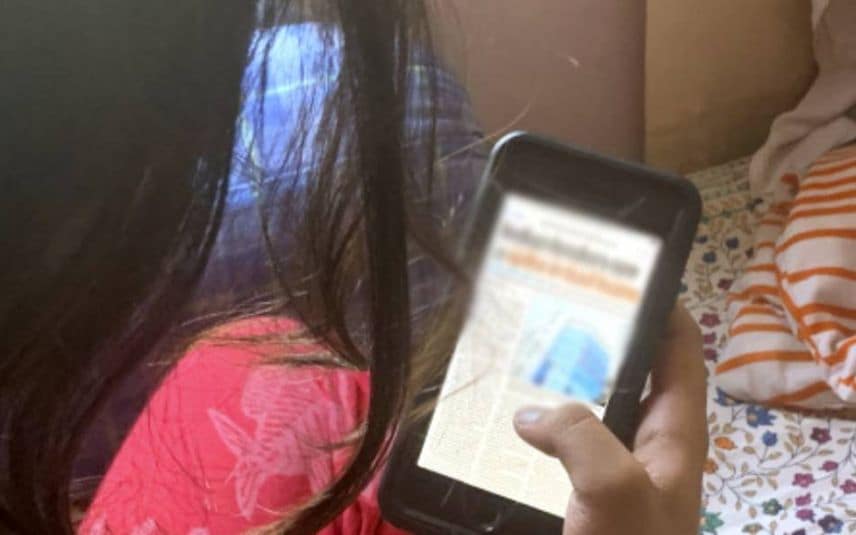 Kochi: A 15-year-old girl who went missing from Ernakulam was located from the Thampanoor Railway Station, Thiruvananthapuram, late on Wednesday night.

The girl was accompanied by a boy when he was found at the railway station. She was taken back to Ernakulam. O Yesudas, SHO of Munnambam station, told mathrubhumi.com that the girl's statement was recorded.

Earlier, her 12-year-old brother, who too was found missing, returned home by Wednesday evening. However, police intensified search for the missing girl.

Police also intensified search in Kollam and Thiruvananthapuram districts after learning that the siblings visited Varkala. CCTV footage of the girl arriving at the railway station helped police solve the case.

It is rumoured that the siblings ran away from the house after their mother scolded them.