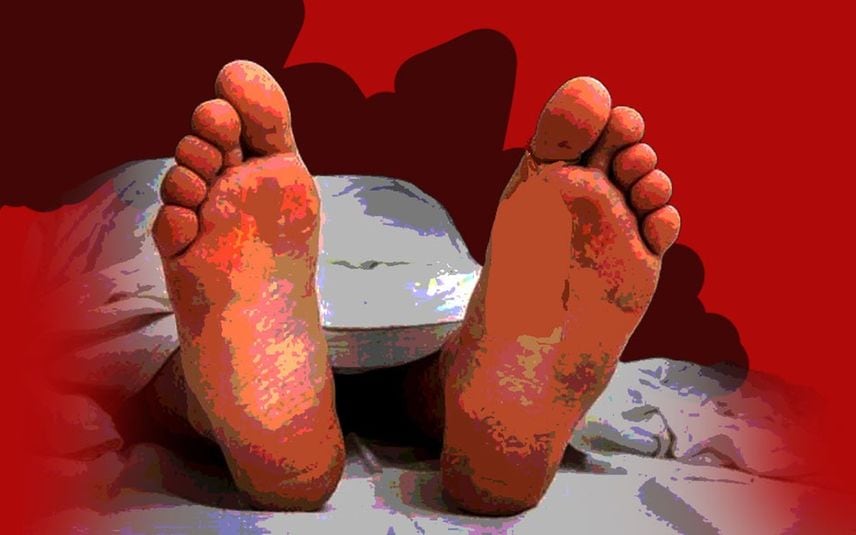 Thiruvananthapuram: A 15-year old girl has died of scrub typhus, known as 'chellu pani' in local parlance, in Kerala's Varkala.

The deceased was identified as Ashwathy, who was awaiting results for her 10th standard examination, panchayat authorities said on Thursday.

A native of Cherunniyoor, a hamlet located over 40 kms away from here, the girl died at a hospital last evening, they said.

Following the death, Health Minister Veena George directed a special medical team to visit her native place and the hospital where she was admitted to immediately.

The village officer in Cherunniyoor has already visited the place and collected primary details in this regard, the Minister said in a statement here.

"A special team, led by the district medical officer will visit the areas in Cherunniyoor and Parippally Medical College," she said, adding that steps would be taken to strengthen guard in the area and destroy the ticks.

Scrub Typhus is an infectious disease caused by the Orientia tsutsugamushi, a mite-borne bacterium. Chigger mites, the larval stage of mites, transmit the disease from animals like rats, squirrels, rabbits and so on to humans.

QR code scanners to be installed in houses for real time data availability ...